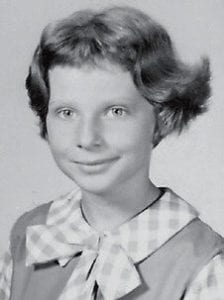 THREE SCHOOLGIRLS – These pictures show three women in their younger days. At left is Frieda (Brown) Campbell. Oma Hatton says, “Poor Frieda! So young to be a grandmother, but you’ll make it.” In the center is Sheryl Lynn Garrett. “Looks so young to be a grandmother,” says Oma Hatton. At right is Jennifer (Combs) Bentley, daughter of Madge Combs and the late Forrester Combs. 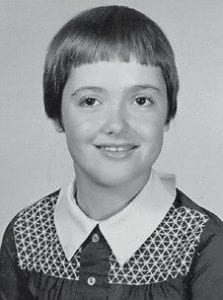 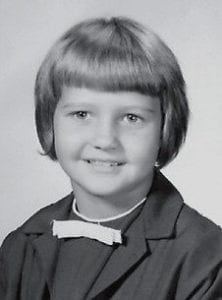