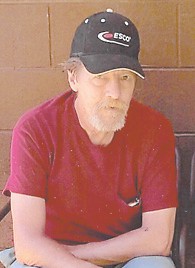 Timothy Caudill, 56, died September 5 at his home in Jeremiah.

A son of the late Bufford Dale and Vada Craft Caudill, he was the widower of Denise Henderson Caudill.