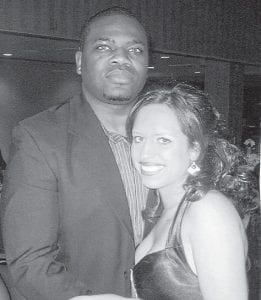 Mike and Donna Watts announce the forthcoming marriage of their daughter, Micca Brooke Watts, to Justin Gordon, son of James Gordon of Garnett, Ga., and Brenda Gordon of Hampton, S.C. The bride-elect is the granddaughter of Odell Watts of Roxana, Ruben Watts of Blackey, and the late Irvin Ison and Carolyn Gilliam of Cowan. The wedding will be held June 21 at 5 p.m. at Booth Auditorium on the campus of Pikeville College. The couple will reside in Shelbyville. The custom of an open wedding will be observed.