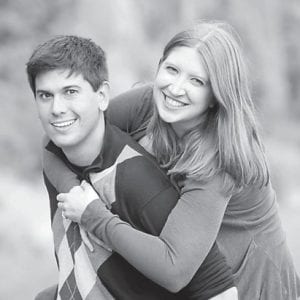 — Gregg and Kelle Jones of Bend, Ore., announce the forthcoming marriage of their daughter, Haley Amelia Vlach, to James Owen Sizemore of Whitesburg. The ceremony will be July 21 at Sunriver Resort in Oregon. Sizemore recently completed a doctoral in math at the University of California, Los Angeles and Vlach received a doctoral in psychology at UCLA. After the ceremony the couple will reside in Madison, Wis., where both have received teaching positions at the University of Wisconsin. Sizemore is the son of Regina Donour of Blackey and David Sizemore of Isom. He is a grandson of Martha Donour of Tuscaloosa, Ala., and the late Cullen Donour, and Mabeline Sizemore of New Tazewell, Tenn., and the late Charles Sizemore.