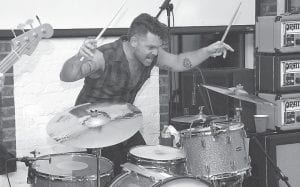 One of America’s hottest new rock bands, the Rival Sons of Long Beach, Calif., took time out of their tour with Sammy Hagar to visit Whitesburg August 29 for a sold-out show at Summit City. After the band left town for another sold-out show at a much bigger venue in Atlanta, drummer Michael Miley remarked on his Twitter account, “Whitesburg is my new favorite town.” It’s safe to say those attending the show now consider the Rival Sons one of their favorites, too. 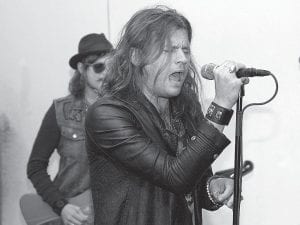 Pictured are vocalist Jay Buchanan and guitarist Scott Holiday as they entertained the audience. 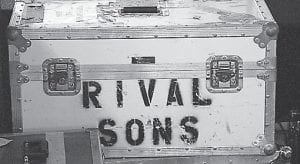 Road cases (above) and a setlist can mean only one thing: A rock show was in town. (All photos except setlist by Thomas Biggs) 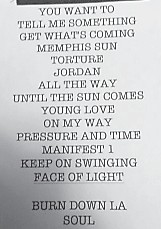