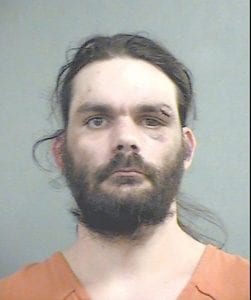 Two Letcher County men face up to life in prison and fines of up to $8.5 million if convicted under a methamphetamine trafficking indictment issued in federal court in London.

A federal grand jury charges that the two trafficked in more than 50 grams of methamphetamines in Letcher and Perry counties “and elsewhere.”

Shiloh Cody Adams, of Jeremiah, had been charged in December with possession of a handgun by a convicted felon. He and Mitchell Darringer Adams, of Cowan, were charged in a superseding indictment on January 24, and arraigned February 7.

The new indictment includes the handgun charge against Shiloh Adams and says that on or about Nov. 6, 2018, in Perry and Letcher counties and elsewhere, he intentionally conspired to distribute more than 50 grams of a substance containing methamphetamine, and during the same time possessed a firearm in furtherance of drug trafficking. 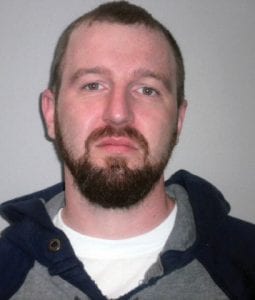 If the court finds they have been convicted of “any prior final felony drug” charge, they would face not less than 10 years and not more than life in prison, not more than an $8 million fine, and at least eight years of supervised release for trafficking, not including the other sentences they could receive.