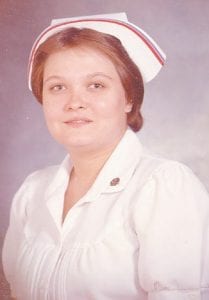 The University of Louisville is honoring a Letcher County native by placing a book in its library dedicated to the memory of the late Dr. Bobetta Bentley.

Dr. Bentley was a graduate of the UofL School of Dentistry. She unexpectedly died November 27 at home after a very short flu-like illness.

She was a daughter of Bobby Bentley of Neon and the late Eleanor Bentley. Surviving in addition to her father are four sisters, Dianne Bentley, Lane, Okla.; Dorella S. Williams, Neon; Patty B. Hawkins, Mayking; and Melissa Bentley, Jenkins, and a brother, Lincoln Bentley, Neon.

Funeral services were held December 1 in Fleming Neon. Burial was in the Bentley family cemetery.