Upike women to play in tourney 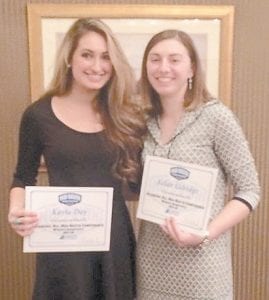 The University of Pikeville women’s basketball team is 22-8 going into the NAIA Division I tournament beginning today (Wednesday) in Independence, Mo. Upike, a six seed, will play three seed Langston (Okla.) on March 18 at 8:30 a.m. This is the first invitation for Upike since 2003. 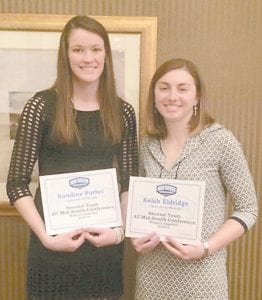