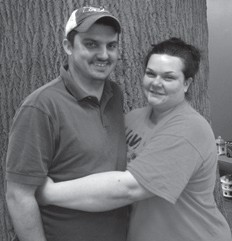 Ken Holbrook and Marlena Adams Holbrook. She will have a birthday on the 28th.

As I was entering the line at Isom IGA to order our “after church dinners” this past Sunday, I overheard a man I didn’t know say to another man I didn’t know, “I’ve never heard a preacher say as much in as little words as Bill Jones.” I started to put my two cents in, but thought I would just eavesdrop and see where the conversation went. They discussed how knowledgeable he is about the Bible and how he knew just the right words to say to help people in their time of grief. So, I’m assuming it was someone who had been to a funeral where our pastor, Bill Jones, had to speak or give the message.

As many times as I have heard him give our church messages or messages for funerals, I never get tired of listening to his wisdom. And just like they said, he knows how to get his point across without wasting any words. He and his wife, Sandy, have the respect of everyone in our church and community. I’m so thankful God led him to this area from West Virginia many years ago. 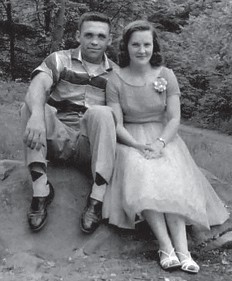 I know I have mentioned the teachers I had at Colson Consolidated School several times while writing this column, but I have to mention again the wonderful math teacher I had there. His name was Mr. Bill Whitaker. He called me Tacket, I guess because it was easier than trying to remember which one of the Tackets I was. (Which I understand completely now) So, I guess he called all of us sisters “Tacket”. Because of him I understand math and loved it so much I took it all four years at Whitesburg High School.

The reason I am bringing him up again is because Sunday at church, Lisa Bates mentioned him asking about me because I had written about him in the paper. I just want you to know, Mr. Whitaker, you made a great impact on so many lives, not just mine. I also will never forget what your paddle looked like and the time I almost got a paddling because I missed so many on one of your pop tests. You let me slide because I had been sick and missed a few days before the test. 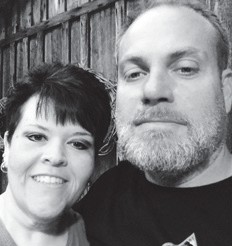 Matthew and ReAnna Bates Caudill celebrated their wedding anniversary on the 22nd, and Matthew Caudill also had a birthday on the 24th.

I am still enjoying seeing all my friends in the mornings at the rec center. I’m going to have to stick around one day around 11 a.m. and see some of the Letcher County Senior Citizens that come by and get their lunches that are provided by the program.

Mom and I are surely enjoying watching the bluebirds and swallows return to her birdhouses again this year. One gourd birdhouse on the back porch was occupied by a pair of swallows last year and we would sit out on the porch and watch them for hours on end. Well, this year they are back and already have little birds chirping like crazy when they fly in to feed them. I’d love to know if it is the same pair or part of the brood from last year. They dart right over our heads as they fly off to get more insects for the babies.

James Melton made some birdhouses I bought for Mom last year. My daughter Joy painted them and Mom won’t let us take them outside. She has them sitting right on her hearth where she can see them. So, James Melton, I may need some more this year so we can put them out for the birds. 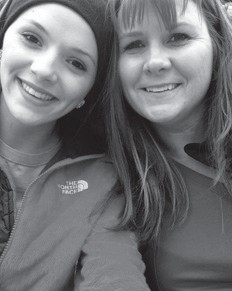 Now for the birthdays and anniversaries I want to mention: Ollie Lucas Profitt had a birthday on the 22nd and Matthew and ReAnna Caudill had a wedding anniversary also. David Fisher, Robbie Crawford, and Brenda Stallard had birthdays on the 23rd, Clarence Baker turned 81 on the 24th and Matthew Caudill, Marlee Baker, Caleb Baker, and Mona Collier also had birthdays on the 24th. Lana Polly Mullins and Dusty Hopkins-Stanley celebrated on the 26th. Sandra Wilson, Christine Bolling, and Marlena Adams Holbrook will celebrate on the 28th.

There are so many in our community that still need us to be praying for them. Steven and April Meade asks that everyone remember their son Harley Meade and his neurological tests that are being done. Bill Frazier will still be facing a heart catheter this week and he and his wife Betty are still grieving the death of Betty’s son, Orville Sturgill. We need to be praying for our lost and backslid loved ones. We also need to pray desperately for our nation and its leaders. 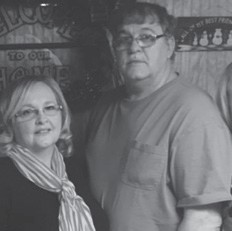 Sandra Sexton Wilson and the late Terry Wilson. Sandra Wilson’s birthday will be on the 28th.

Please, as Oma Hatton would say each week, try to be in church this Sunday.