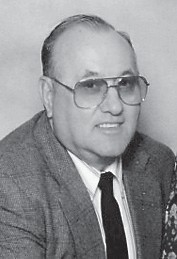 A son of the late Denver and Malona Reynolds Calhoun, he was the widower of Orpha Calhoun. He later married Doreen Calhoun, who survives him.

Funeral services were held February 1 at the Jeremiah Missionary Baptist Church. Burial was in the Green Gayheart Cemetery at Hindman.