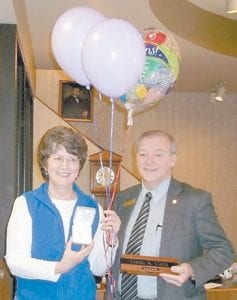 “ I have worked with many wonderful people over the years and have seen several changes and improvements in banking,” said Clark. “I am excited to see what the future holds as Whitaker Bank goes forward with new and exciting innovations.”