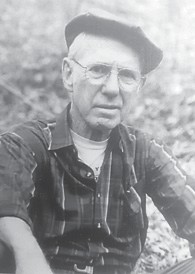 Born in Mayking to the late Burzilla and Martha Adams, he was the widower of Neal Williams Adams and was later married to Juanita Adams, who survives him.

Wiley was a retired die maker at Gulf States, and a member of the High Bridge Festival Committee and High Bridge Volunteer Fire Department.