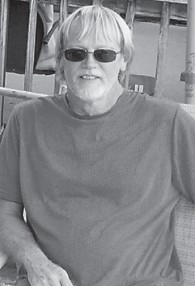 A son of Wanda Breeding Sexton and the late Bill Riley Sexton, he died August 21 at Baptist Health Hospital in Lexington.

He was a son-in-law of the late Eugene and Imogene Burton.

He was owner of Sexton’s Used Cars in Whitesburg, after the death of his father.

Surviving in addition to his mother are his wife of 40 years, Debi Burton Sexton; a son, William Riley “Tre’” Sexton, III; a sister, Cathy Sexton Patterson; and a brother, Alan Sexton.

Tri City Funeral Home of Benham had charge of arrangements.