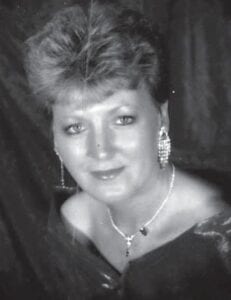 Visitation was held May 20 at the Linefork House of Prayer.