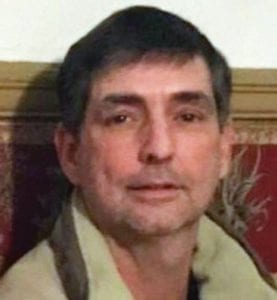 A Premium man was one of two people killed last week in a two-car crash in Pike County.

Ronald Dunn, 54, was pronounced dead at the scene on December 6. Joseph Valentino, 27, of Pikeville died later at the Pikeville Medical Center where he had been airlifted from the scene of the crash.

Kentucky State Police in Pikeville said the cause of the accident is unknown and it is still under investigation by an accident reconstructionist.

The head-on collision occurred just after 2 p.m. Thursday on US 23, at the mouth of Brushy Fork of Beefhide. Brushy Fork is about two miles north of the Letcher County line.