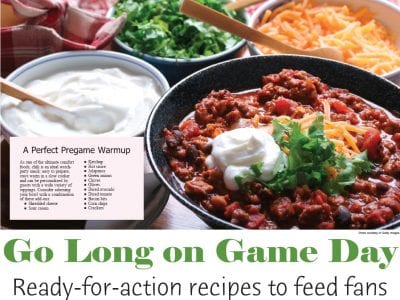 When game day arrives and your crowd is ready to crank up the heat, turning to appetizers and dishes that feed the whole group can help save the season. You can defend against overly complicated recipes with long cook times by instead opting for finger foods and handheld snacks that allow for more pregame prep and less cleanup after the […] 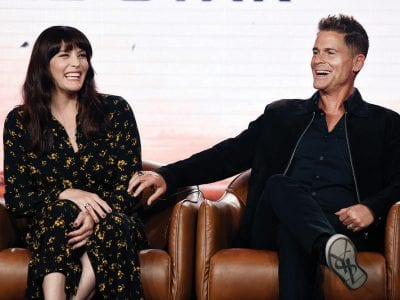 By BETH HARRIS
The Associated Press

Rob Lowe knows a little something about the vital roles of first responders, and he’s bringing that to TV with his latest role. He co-stars with Liv Tyler in “9- 1-1: Lone Star” as a New York fire captain who relocates to Austin, Texas, to launch a firehouse from the ground up. Lowe lives in Santa Barbara, California, which has […] 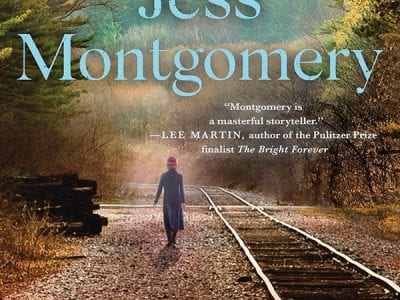 ‘The Hollows’ is much more than a murder mystery

By GENINE BABAKIAN
The Associated Press

“The Hollows,” Minotaur Books, by Jess Montgomery In the opening of “The Hollows” by Jess Montgomery, sheriff Lily Ross is called out of her home late at night to investigate a mysterious death. The body of an elderly woman – barefoot and in her nightgown – is found battered near the Moonvale Hollow Tunnel – a stretch of railroad track […] 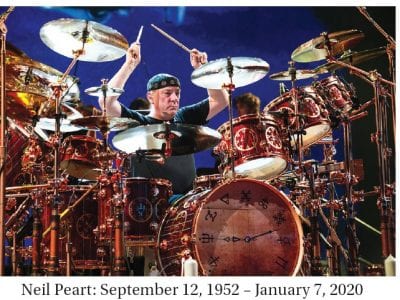 Rush’s Neil Peart was one of truly great drummers

When Canadian prog-rock innovators Rush were inducted into the Rock & Roll Hall of Fame in 2013, it was both somewhat surprising and totally appropriate that drummer Neil Peart opened the trio’s acceptance speech. The musician and author, who passed away at the age of 67 on January 7 after a private, three-and-a-half-year struggle with brain cancer, famously eschewed the […] 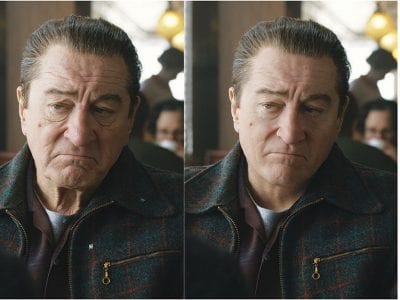 By MATT KEMP
The Associated Press

With Martin Scorsese’s 10-time Academy Award nominated “The Irishman” battling “Once Upon a Time in… Hollywood” and “1917” for the best picture Oscar in February, all eyes are on the special effects team that made the sprawling crime epic possible. “The Irishman” unfolds over decades, with the 76-year-old Robert De Niro and his co-stars playing their characters from their 30s […]

There are too many TV series, exec warns

The mass of television series is certifiably “bananas,” according to the TV executive who has kept a close eye on its growth. An estimated tally of all scripted programs available to viewers exceeded 500 for the first time, FX Networks head John Landgraf said. He is credited with coining the phrase “peak TV” and has regularly warned that more is […] 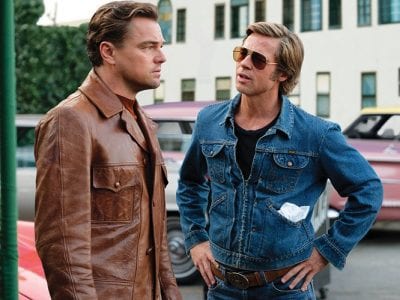 Female filmmakers were shut out, “Parasite” made history and “Joker” edged out “The Irishman,” “1917” and “Once Upon a Time … in Hollywood” in this week’s Oscar nominations. Todd Phillips’s R-rated superhero smash “Joker” topped all films with 11 nominations to the 92nd Academy Awards, while Martin Scorsese’s elegiac crime epic “The Irishman,” Quentin Tarantino’s 1960s Los Angeles fairy tale […] 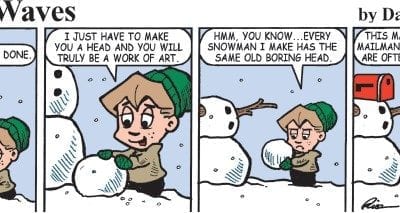 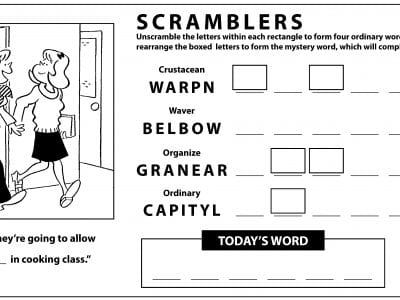 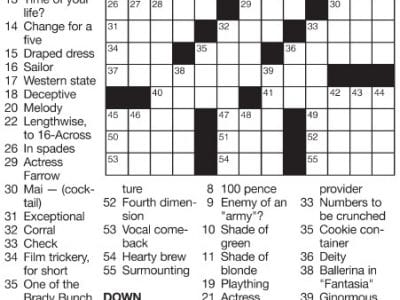