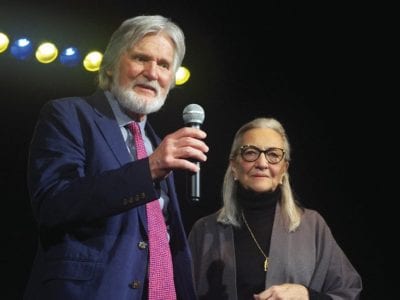 Appalshop Inc. on Friday night honored longtime Whitesburg residents Bill and Josephine D’Amato Richardson, who moved to Whitesburg and founded the arts center 50 years ago, by renaming its performing arts theater in their honor. The couple were surrounded by their adult children, Justine Richardson, Jared Richardson, and Anna Richardson White, as Appalshop Executive Director Alex Gibson removed a black […]

Rep. Hatton looks ahead to session

Early next week, the General Assembly will wrap up what my fellow legislators and I call the interim, a six-and a-half month period during the summer and fall when House and Senate committees come together to review issues affecting Kentucky. Although no laws are passed during this time, this work is nonetheless important because of the information it provides leading […]

I was asked for help

October 1968, my commander at Travis Air Force Base, Calif., called me to his office. The chief of staff at the Pentagon has just got off the phone with him. He wanted me, as the ranking master sergeant of the printing career field, to go PCS (Permanent Change of Station) to our Air Force headquarters in Europe and straighten out […] 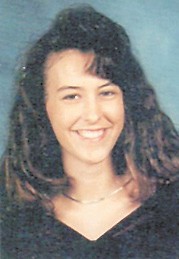 1994 Whitesburg student receives a scholarship from First Security Bank “My American Dream” by Melissa Sue McIntosh. I have given a lot of thought and consideration to what my “American Dream” is. My choice of occupation was based upon these two principles: I wanted to deal with people and secondly, I have to be an asset to the people I […]

Wennings have put up their Christmas tree

Hello everyone — I hope all are enjoying this nice December weather. I am not missing the lack of snow as I know it will come. Without snow, it makes running around a lot easier. We finally got a Christmas tree. It’s a thin, tall one. One of the sons is going to give me a tree but I’ll save […] 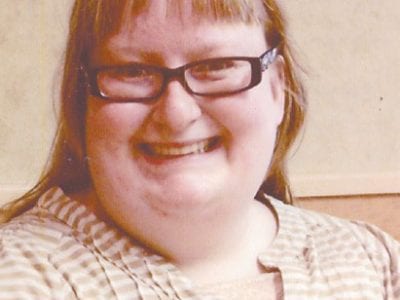 Grayson Holbrook is a person to be admired

During the giving season of Christmas, there are young people who are to be admired. Grayson Shamar ra Holbrook is one of these, writes one admirer She is the daughter of Martin and Sharon Holbrook. Her life has been an example. From the age of six years old when she began writing books for other young people to read, she […] 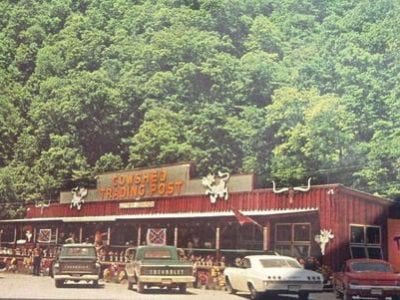 As mentioned here last week, good friend, Whitesburg native and retired Air Force fighter pilot Captain Mike Majority and I stay in frequent email contact with each other. After traveling and being stationed at military bases throughout much of the world, Mike, his wife, April, and their, now grown-up, college student daughter, Robin, have lived in South Carolina for most […] 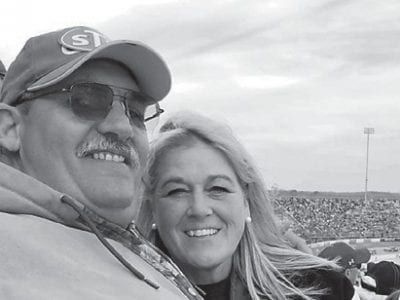 There have been so many people that have influenced me in my life besides wonderful grade school and high school teachers. Most of the others were people that belonged to Little Cowan Primitive Baptist Church. Some were my Sunday School teachers, others were the preachers or just members. I was thinking about all this as I sat in another Sunday […]

The Whitesburg Masonic Lodge will hold elections this month. The lodge, which turned 115 years old in October, will hold its annual elections at 7 p.m. on December 19 at the new lodge on Webb Avenue. 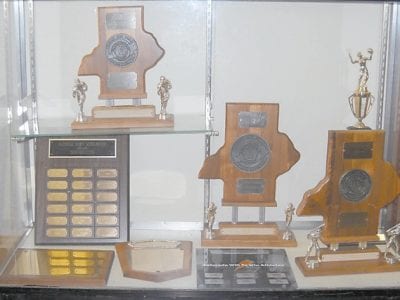 Several trophy cases containing Whitesburg High School memorabilia are now available for viewing located at the Whitesburg City Hall. Included in these displays are trophies, plaques and certificates from both and academics