Many people have made losing weight and/or becoming healthier one of their New Year’s resolutions, and some may try to do so through a fad diet that promises quick and dramatic weight loss results. While intending to become a healthier version of yourself is good, fad dieting can lead to its own set of health problems including dehydration, weakness, fatigue, […] 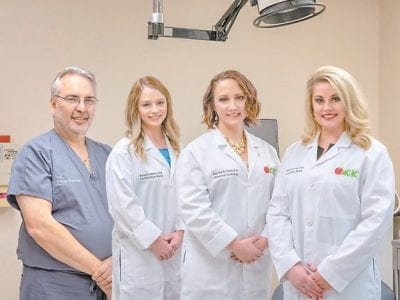 Study finds mountain women less likely to get this surgery

By DESTINEE OTTDOTT
The Richmond Register

A new study by the University of Kentucky’s Markey Cancer Center shows Appalachian women are less likely to receive breast reconstruction after a mastectomy. Chase Burns, plastic surgery resident (PGY 6 – Chief year) at UK, explained the study was prompted by the doctors noticing a trend with their patients. “Anecdotally we saw women coming from the eastern part of […]

The flu season is continuing to hit Kentucky and other southern states hard as influenza begins to spread across the country. The flu season got off to an early start in the South. The most recent weekly flu report from the Centers for Disease Control and Prevention finds high levels of flu-like illness in 19 states, including Kentucky, Virginia, and […] 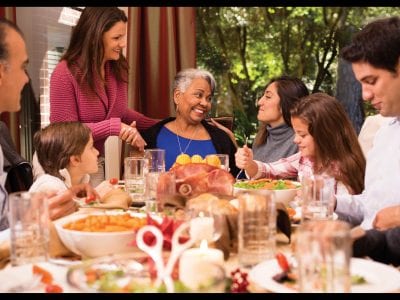 When Holidays are Hard

Tips for coping with a food-centric season

During the holidays, no matter where you turn, you find food, food and more food. From vendor treats filling the office break-room to celebratory dinners with family and friends, virtually everything and everyone seems to be focused on food. For someone working to overcome an eating disorder, it makes the season anything but festive. Eating disorders affect 20 million females […] 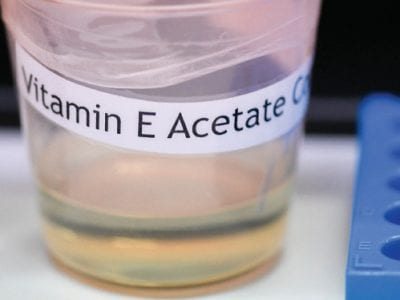 Vitamin E: Safe in diet, not in lungs

The Centers for Disease Control and Prevention recently announced a preliminary finding that implicates a vitamin E additive as the potential cause of lung injury from THC vaping. The agency examined fluid samples from the lungs of 29 patients with vaping-related illness and found vitamin E acetate in all 29 samples. This is a major development in the search for […]

The high cost of the free flu shot

In the Byzantine world of health care pricing, most people wouldn’t expect that the ubiquitous flu shot could be a prime example of how the system’s lack of transparency can lead to disparate costs. The Affordable Care Act requires health insurers to cover all federally recommended vaccines at no charge to patients, including flu immunizations. Although people with insurance pay […]

We all want to live longer, be healthier and reduce our risk of chronic diseases. In some cases, that leads us to purchase dietary supplements, which can claim to do all of these things. You should consider several things before purchasing and consuming a new supplement. The level of scientific research to support marketing claims for supplements varies greatly depending […]

Hand sanitizers and the flu

With flu season just around the corner, there’s a new wrinkle to staying healthy this winter. Our old standby, the antiseptic hand sanitizer, has been found to not work as well as we believed, especially with the influenza A strain. It’s all in how we use it, according to a recent study. First, choose a hand sanitizer that is at […]