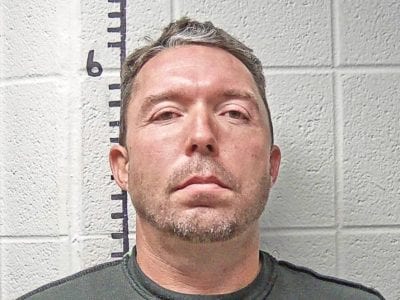 Sentencing is set in 2018 meth case

The financially strapped Letcher Volunteer Fire and Rescue got a small, but morale-boosting surprise last week in the form of an unsolicited $40 donation. While $40 might not seem like that much, it came from outside the state and meant the world to the ambulance service personnel and firefighters. “That gives us the feeling that the community is still behind […]

Police are still trying to determine what happened leading up to a fatal police-involved shooting that occurred this morning near or at the scene of an earlier fatal car crash. Kentucky State Police in Pikeville said a two-vehicle collision occurred about 4 a.m. on KY 805 in Pike County, just across the county line from Letcher County. While that accident […]

Kentucky Gov. Andy Beshear proposed spending increases for public education from kindergarten through college and for health care in a state budget plan that avoids cuts and counts on limited new revenues from taxes on cigarettes and sports betting. In a speech Tuesday evening before the Republican-led legislature, the Democratic governor proposed a $2,000 pay raise for every public school […] 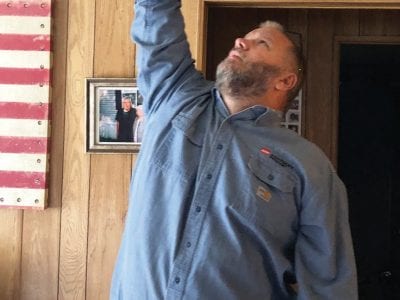 Kentucky Power joined the American Red Cross Eastern Kentucky Chapter and three volunteer fire departments — Letcher, Mayking, and Sandlick — on Martin Luther King Day of Service to provide free smoke detectors to families who need them in Letcher County. The smoke alarm install is the second to be funded by a $40,000 grant from the American Electric Power […]

Forcht Broadcasting Whitesburg has named account executive Beth Wright as the new general sales manager for the radio market. Beth will lead the sales and marketing efforts for WXKQ 103.9 FM The Bulldog and WTCW 920 AM and 95.1 FM Real Country in Whitesburg. Beth served as the account executive for the stations for more than eight years. In 2017, […]

Thomas Michael “ Mike” Wright has again been named to the “Marketplace Circle of Champions” in recognition for his work and expertise in helping consumers enroll in and manage qualified health coverage throughout the Health Insurance Marketplace. The achievement from the Centers for Medicare & Medicaid Services (CMS) highlights Wright’s success in actively enrolling 20 or more consumers during the […] 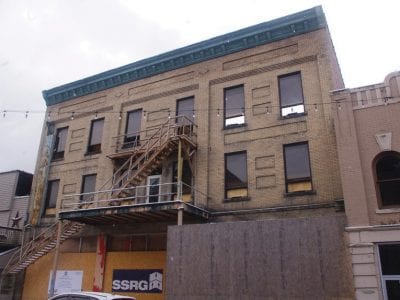 In an update on planned work on the Highway 805 Bridge at Neon Junction, Sara George, Information Officer for District 12 of the Kentucky Transportation Cabinet, told The Mountain Eagle that the bridge will not be widened. Instead, the bridge is scheduled for a comprehensive rehabilitation with all the superstructure and all beams being replaced at a cost of $600,000. […] 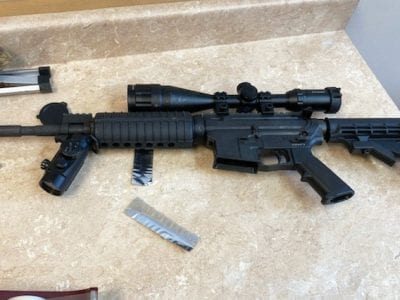 Cache of money and guns found

The Letcher County Sheriff ’s Office found collector coins, jewelry and two AR-15 style rifles when officers served search warrants on two storage buildings last week. Sheriff Mickey Stines said the items are believed to be the proceeds from drug trafficking.the left side was not sold. Workers began tearing out the interior of the building on Friday in preparation for […]