RECAPS – 7/2 – 7/6 ONE LIFE TO LIVE – In Chicago, Blair, Cristian and Rex press a jittery Sarah for answers but are unable to get much info out of her. The guys talk Blair into going home to Llanview while they agree to stay behind so they can keep focused on Sarah. David’s proposition leaves a charmed Viki […] 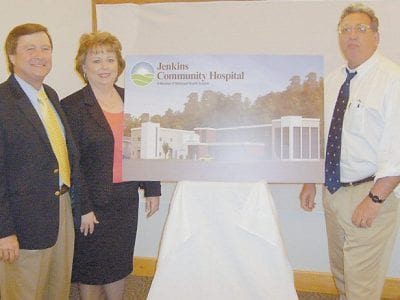 LOUISVILLE A thrill ride at a Louisville amusement park remained closed this week while investigators continued to take statements from witnesses about an accident in which a teenager’s feet were cut off, state officials said. Investigators with the Kentucky Department of Agriculture said they’ve taken possession of a cable they believe broke and severed 13-year-old Kaitlyn Lasitter’s feet on June […]


E-m@il address In addition to the telephone and the U.S. Mail, The Mountain Eagle accepts comments to Speak Your Piece by electronic mail. Our address is: mteagle@tgtel.com Only a grandmother and aunt would go all out and dress up in shorts, top, pearls, gaudy earrings, fancy hat with big flowers, white gloves and Crocs to attend a wedding with family […]

There’s always something happening in Bardstown

Hi everyone back in Letcher County. What wild weather we’ve had. We finally got some thundershowers. Nothing serious, two of the little girls in the neighborhood were riding their bikes through the rain and lightning. Not my two, of course. A small thunderstorm came through and we thought it wasn’t bad at all, however one or two blocks over, the […]

Howdy, family, friends and neighbors. Hope this finds all well and happy. It’s hard to believe another week has come and gone. Time waits for no one. It’s really hot and dry around here. If we don’t get some rain pretty soon Red’s garden will be in trouble. So far his beans and tomatoes are looking pretty good but the […] 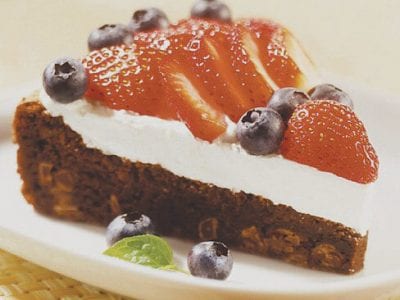 Independence Day calls for a celebration with plenty of fanfare, and I think there’s no better way to celebrate this patriotic holiday than with friends, family and food. With sparklers to light, there’s no time for a lot of fussing in the kitchen, so I like to host a potluck. Nothing is as friendly, down-home and all-American as a “pitch-in” […]

Federal mine safety officials overlooked obvious violations, declined to take serious enforcement actions, and wrote regulations that were far too weak at three mines where 19 miners died last year, according to three new internal Labor Department reviews. Staff cuts, agency reorganizations and an emphasis on “compliance assistance” also eroded the ability of the department’s Mine Safety and Health Administration […]

WASHINGTON Hearts and kidneys: If one’s diseased, better keep a close eye on the other. Surprising new research shows kidney disease somehow speeds up heart disease well before it has ravaged the kidneys. And perhaps not so surprising, doctors have finally proven that heart disease can trigger kidney destruction, too. The work, from two studies involving over 50,000 patients, promises […] 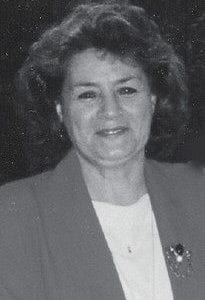 
BIRTHDAY – Dorothy Miles of Cowan, celebrated her birthday on July 3. 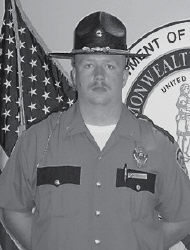