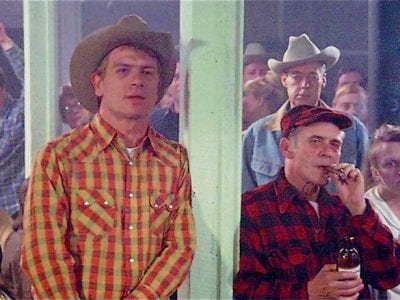 
Frank Majority Jr., one of Letcher County’s best-known photographers and an authority on mountain lore, died June 30 after a long illness. He was 89. Photography was Majority’s hobby, and he will be remembered by many residents here for the large number of photographs he contributed to The Mountain Eagle for a 30-year period beginning in the late-1960’s. Majority’s published […]

It's not a hybrid - the battery is in the trunk

Dear Tom and Ray: The other night, I came out of a function that was 99 percent women and 1 percent men (a quilt show, to answer your question). In the parking lot, two women asked if I had jumper cables, since their rental Chevy wouldn’t start. I pulled up my Suburban, popped the hood, pulled out my jumper cables […] 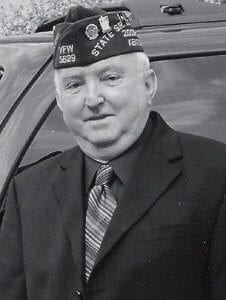 
STATE COMMANDER – Jimmy Bates was installed as the Veterans of Foreign Wars state commander on June 23. He is the second person from Letcher County to hold this title; Ray Biggerstaff was the first. Bates has held a number of positions in the VFW including commander of Post 5829 in Whitesburg for 20 years and 14th District commander, as […]

Struggle with watermelon was sure worth it

Happy Fourth of July, everyone! I hope some of the rain we have been getting in our area is coming your way as well as some of these beautiful hot days! Gee, I am ready for a rest. I went to the Picking For Memory Bluegrass Festival at Sparta. As usual Clayton Durham & The Bluegrass Addition Band did a […]