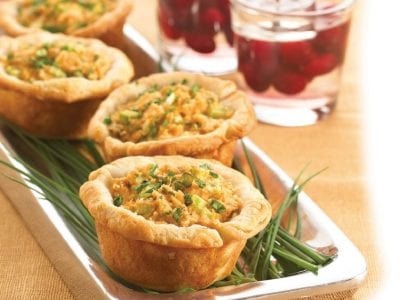 
It’s time to celebrate the season best shared with family and friends. Delicious recipes, which are surprisingly easy to make, will impress guests without keeping you tied to the kitchen. Add B. Smith’s stylish entertaining ideas to the mix – then simply sit back and wait for the doorbell to ring! “Entertaining shortcuts are a must, especially during the bustling […]

Many journalists qualify for the annual P.U.-litzer Prizes, but only a few are able to win recognition for turning in one of the truly stinkiest media performances of the year. This is the 16th year that I have served as a P.U.-litzer judge with Jeff Cohen – author of the recent book “Cable News Confidential: My Misadventures in Corporate Media” […] 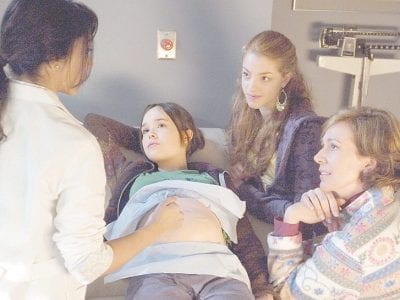 NEW YORK In the new hit movie “Juno” and now in real life with Jamie Lynn Spears, 16-year-old girls get pregnant and decide to bear the child rather than opt for abortion. For social conservatives, it’s a challenging story line – they condemn the teen sex but hail the ensuing choice. “It’s a double-edged sword in the Christian community,” said […] 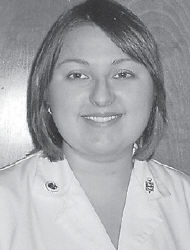 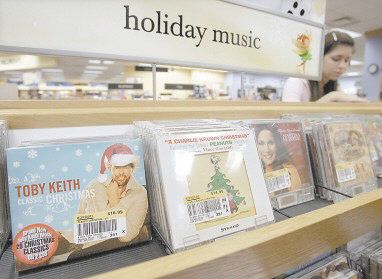 Alan Jackson, Garth Brooks and Toby Keith have a couple apiece. Kenny Rogers and Dolly Parton did one together. The ever-prolific Willie Nelson has at least four of them. Most country stars, and many of their pop counterparts, have a Christmas album or two in their catalogs, and for good reason: The records are relatively easy to make and have […]


A spending spree by the Transportation Cabinet in the final months of former Gov. Ernie Fletcher’s term has left the state’s contingency fun at dangerously low levels. The cabinet spent 99 percent of the money appropriated to the Highway Construction Contingency Account, leaving the new administration with about $650,000 to spend with more than half the fiscal year still remaining. […] 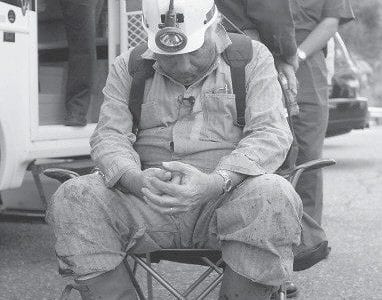 2007 was a year of frustration

A war winds on, but lawmakers are seemingly powerless to do anything about it. The wrenching sorrow of tragedies on a Virginia campus, a Minnesota highway bridge and deep inside a Utah coal mine is compounded by a question that echoes: Could this have been prevented? Thousands lose their homes in a mortgage and credit crisis that worsened – despite […] 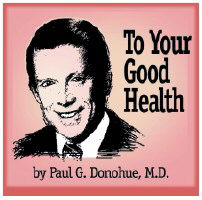 
DEAR DR. DONOHUE: I have a problem that I don’t understand, and my doctor is no help. My feet and ankles, and sometimes my legs, swell. I am 79, and the Lord has blessed me with good health except for high blood pressure. (I have attached a list of the medicines I take.) Is this just an old-age thing, or […]

Merry Christmas and a healthy, happy, prosperous new year to all. Hope Santa was good to everyone, especially the little ones. We were to have our family and friends Christmas celebration Dec. 23. I seem to be going in slow motion. The holidays kinda snuck up on me. Afore I dun fergit, want ter send birthday greetings to the following […]


This guide is published by The Mountain Eagle as a public service to help keep readers informed about entertainment events within driving distance of Letcher County. All dates are subject to change. Always check with the venues listed before traveling long distances. ROCK, POP, BLUES RAP, CHRISTIAN JASON ISBELL with GRAYV; Sat., March 22 in Whitesburg at Summit City. Tickets […]