June Buchanan, Hazard appear to be best in 14th Region

Even though it seems like we just started the 2007-08 high school basketball season here in the mountains, we actually passed the midway point last week when the WYMT Mountain Classic crowned its 21st champion in June Buchanan of the 14th Region. The Crusaders beat a talented Knox Central team 73-58 in the first round, which was led by the […] 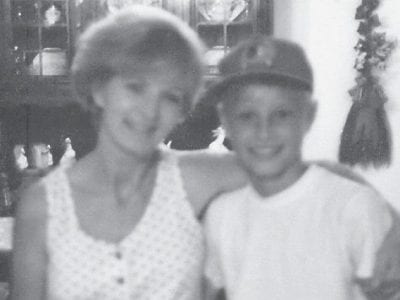