Regulate terrorists, not the rest of us

You didn’t get a virgin when you drew me as one of your political commentators, for I’ve been through the fires of Texas politics, including having been elected state agriculture commissioner. Among other duties, this office made me the regulator of such matters as pesticide use, the accuracy of gas pump gauges and even the sizing of eggs. I can […] 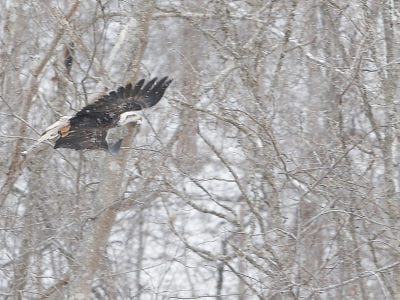 
A bald eagle took flight from its perch on a branch in a tree along US Highway 127 south of Owenton in Owen County on Tuesday. (AP Photo/The Enquirer, Patrick Reddy) 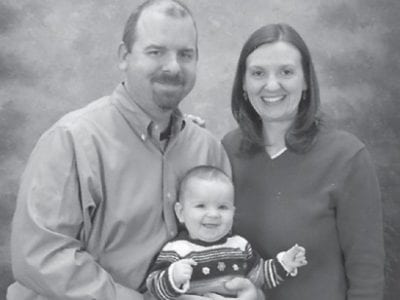 Hello everyone, I hope you are all doing well and keeping warm. I woke up with a surprise, about 1 1/2 inches of snow. We were just promised snow flurries. Was that your fault, Kevin Day? The weatherman always gets the blame, but I know that Kevin is too nice for that. It was nice talking to Linda Kincer the […]


ARIES (March 21 to April 19) Use that Arian charm to help make a difficult workplace transition easier for everyone. News about a long-awaited decision can be confusing. Don’t jump to conclusions. TAURUS (April 20 to May 20) Although you might well be tempted to be more extravagant than you should be at this time, I’m betting you’ll let your […]

WASHINGTON As they enter this difficult election year, Democrats seem ready to engage yet again in a debate they never seem to tire of: whether winning demands “moving to the center” or “mobilizing the base.” If they get stuck on this one, they’re in for a very bad time. The simple truth is that in midterm elections, no party can […]

CHARLESTON, W.Va. The Environmental Protection Agency said Tuesday it is negotiating changes that may allow Arch Coal to continue operating a controversial mountaintop removal coal mine in southern West Virginia. The agency said Arch has agreed to delay action in a federal lawsuit involving the Spruce No. 1 mine until March while it tries to negotiate changes that eliminate Clean […]

ALL MY CHILDREN — Ryan and Erica were interrupted just as they were ready to make love. Hayley and Mateo returned to Pine Valley to tape a special episode of “Wave” about the history of the place and the people. Brooke, Maria, Greg and Nina return to be part of the broadcast. Ryan goes back to Erica’s and they make […]

We got to the airport two hours early. My daughter made fun of me. Maui is not a likely terrorist target. Then again, the president was about one minute away in Oahu, and so was Rush Limbaugh, so who’s to say for sure? The thing about terrorists is that they strike when and where you don’t expect them. So we […]


Police hope members of the public will share information that could help solve six vehicle breakins which occurred outside the Whitesburg hospital on Dec. 7. A television, several purses and Christmas items were among the items reported stolen from the vehicles. Anyone with information about the thefts is asked to call Whitesburg Police Officer Tyrone Fields at 633-2737.