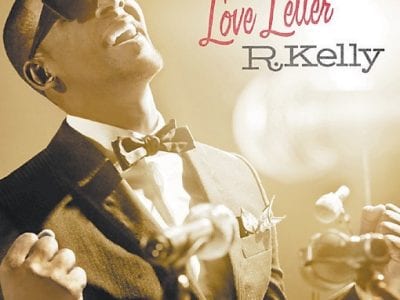 R. Kelly, “Love Letter” (Jive) Is that you, R. Kelly? That may be a fair question to ask after listening to “Love Letter,” the brilliant new album from the self-proclaimed Pied Piper of R&B. “Love Letter” is a gorgeous, 15-track ode to the various stages of love, drawing from a retro soul style and delivered with romantic grace. While there’s […]

Got snow? Want some? I’m not complaining about the amount we have after watching the weather on television last night and seeing what they got east of us, which includes the snowbelt and Cleveland. It was terrible, but it is looking more like Christmas. I just about have all my shopping and bagging finished. Next on the list is putting […] 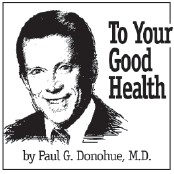 
DEAR DR. DONOHUE: I am 56, a woman and have angina. I don’t understand it too well. I have never smoked, and I am not overweight. I’d get chest pains if I hurried to catch a bus or to get on an open elevator. When it first started, my doctor gave me a medicine to put under my tongue when […]


The Letcher County AARP Chapter will meet on Thursday, Dec. 16, at 6 p.m. at the Blackey Senior Citizens Center. Dinner will be potluck snacks. The guest speaker will be Don Rose, a chapter specialist from the Winchester office, speaking about chapters’ roles in legislative matters concerning seniors. Those attending should bring an item for the Veterans Center, nonperishable food […]

The 2010 Sprint Cup season not only gave us the best Chase since its inception, but also provided plenty of stories that fueled our interest from February to November. While the sport still has some problems with empty seats and sagging TV ratings, the action on the track provided enough excitement to make the three-month off -season seem like an […]