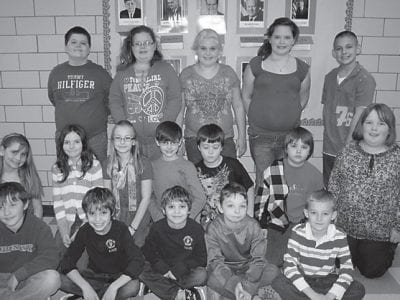 
Students at Fleming- Neon Elementary attended the “Mars Invasion 2030 — From Coal Camp to Space Camp” at the Challenger Learning Center in Hazard in December. Teachers Linda Cantrell and Deana Napier led the expedition of 18 fourth graders on their Invasion of the Mars Museum. The Mars Invasion program was created and developed through a partnership between the Challenger […]

Bluegill are waiting for your bait

The mild weather has made bluegill active in lakes, rivers and ponds. Bluegill are among the most fun fish to try to catch. They are found most of the time found around the shoreline and around some type of cover like wood, weeds or rocks. Because they move in schools, where one is caught several can be caught most of […] 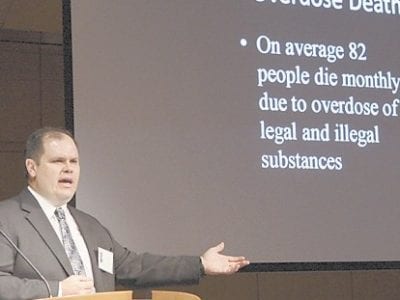 House Speaker Greg Stumbo has filed a comprehensive bill aimed at attacking the state’s prescription drug problem on all sides, namely taking the data already collected from the 11 million prescriptions dispensed in the state and putting them directly in the hands of the attorney general to zero in on pill pushers and dealers. The 50-page bill, filed by the […]

Getting parts for a discontinued car

Dear Tom and Ray: My 80-year-old father owns an ‘03 Saab. About two months ago, the electric locking mechanism on the driver’s door stopped working. Now the door cannot be opened from the inside or the outside. The Saab dealer has had the car for six weeks, with no hopes of getting that part in the near or distant future. […]