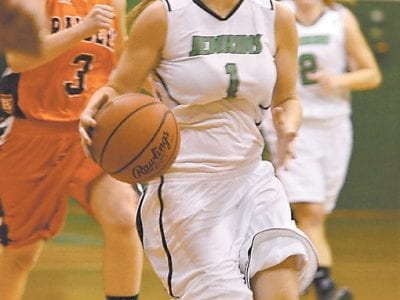 
The Letcher County Central Lady Cougars participated in the three-game Beech Holiday Tournament, defeating Station Camp, Tenn., 37-35 on Dec. 27, and then falling to Brentwood Academy, Tenn., 52-25 on Dec. 28. The Lady Cougars’ final round was played Dec. 30. The Lady Cougars will very quickly have to get back in the gym to prepare for their next game […] 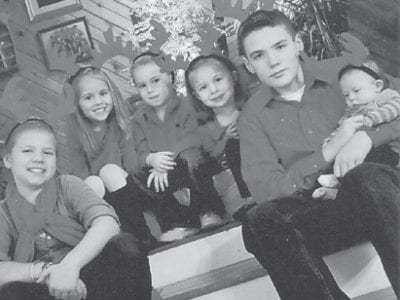 Happy New Year to everyone

Happy New Year to everyone. Hoping this will be a wonderful year for all of us. So much has happened in the last few months it is hard to go back and catch up on everything. So many of you were so good and kind to me and prayerful for our family during the sickness and death of my wonderful […]

Hello all. I hope this finds each of you doing well and that you have had a wonderful holiday season. I loved that we had a white Christmas. It certainly makes it feel more like Christmas than it did on those days when it was 70 degrees. I’d like to apologize for not writing lately. I saw a little quote […]

Fish shallow waters even in winter

We had some warmer weather lately that improved fishing for some fish such as largemouth bass and bluegill. However, it might have slowed the bite for smallmouth bass and trout. These fish like the cooler milder weather but will still be fairly active on most lakes. You would be surprised at how these fish will be in shallow water even […]


Funeral services for Ova Ann Whitaker, 75, of Blackey, were held December 26 at Letcher Funeral Home in Whitesburg. She died December 22 at the Greg and Noreen Wells Hospice Care Center in Hazard. A daughter of the late Russell and Agnes Eugene Cook Laughlin, she was a grandmother of the late Bobby Whitaker and a sister of the late […]

How has your week been? Mine has been very busy finishing up all those last minute things and visiting friends. Our center had its potluck dinner and gift exchange. As usual, there was a lot of food. We had finger foods to make cooking easy. The power company was working on the lines, so we ate by candlelight. How nice […]