It at last looks like spring and the fishing is picking up. But last week, we had some cold temperatures and even some snow in places. This is a cold front condition and will affect the fishing and the way to fish this time of year. During the stable warm weather, bass will start moving shallow and closer to the […] 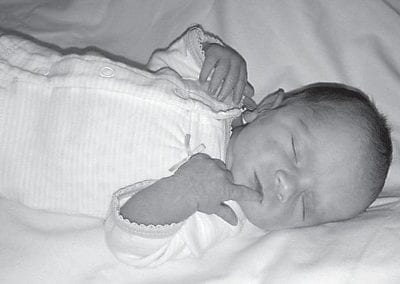 
Makinley Faith Cornett-Adams was born April 17 to Jasmine Cornett of Whitesburg and Robert Adams of Mayking. She is the granddaughter of Robert and Ashley Cornett, the late Rhonda Cornett, Lisa Adams and the late Ray Adams Jr. Her great-grandparents are Charles and Melody Ison, Judy Adams, the late Cleo Jones, the late Lydia Duty and Dewain Cornett.

More on the perils of party line phones

Well, if it did nothing else, last week’s column on the perils of party line telephone service back in the day certainly stirred up a lot of Facebook chatter and a bunch of both snail mail and email, some of it from parts unknown. For instance I have no idea where Battlefield, Ky., is located, nor Asher, Ky., and Google […] 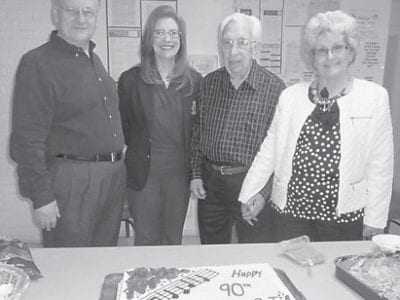 
S.T. Wright celebrated his 90th birthday at the Friday Nite Pickin’ in Hemphill on April 18. 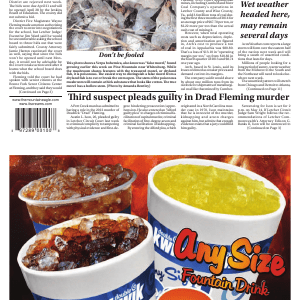 When turkey hunting is priceless

Years ago when I was young, (sounds like the starting of a song) I was a proud member of the Up- Town Fisherman’s Club in Neon. We had a total of seven members, and fished together at the old Barlow Lake in Neon. Most all have now crossed “The Silent River” by now, but my friend Charles “Charlie Bear” Sexton […]


Funeral services for Patricia Ann Burnett Gish, 87, were held April 17 at Graham Memorial Presbyterian Church. Burial was in the family cemetery at Thornton. She died April 13 at her home at Thornton. Born in Paris, Ky., she was a daughter of the late Elmer A. Burnett and Georgia Adams Burnett and the widow of Seco native Thomas Edward […] 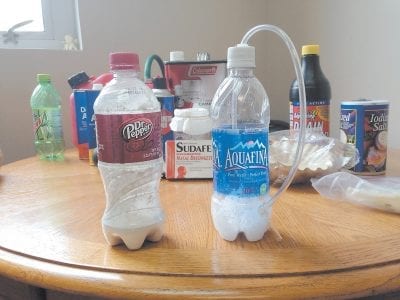 Plastic bottle may have been a ‘meth lab’

Methamphetamine use is on the rise in Letcher County and police warn those who participate in roadside trash pickup events to be on the lookout for discarded items used to make meth. “Creeks and ditch lines around abandoned houses and buildings are prime targets for meth waste,” said Letcher County Sheriff ’s Deputy Eugene Slone. After meth is cooked down, […]

Dust off your dancing shoes at Hemphill Ctr.

Jenkins council slowed by too few showing up

Although it still hasn’t been able to hold its April meeting after three attempts, the Jenkins City Council did convene for an “informal” session this week so that a Lexington accountant could review the audit of city finances he has prepared. After two previously scheduled meetings were postponed, this week’s meeting failed to attract enough council members to form a […]