Some questions for the Main Man

As I sit here covered in calamine lotion waiting for my doctor to see me tomorrow, I had a thought: What did the old pioneers do when poison ivy made their lives miserable? I have come to fully realize that everything that moves in the woods is out to get you — everything. While clearing some of my land last […] 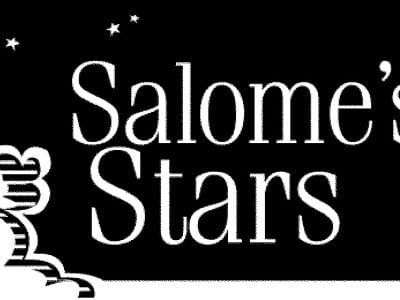 
ARIES (March 21 to April 19) Don’t be surprised if, in spite of your well-made plans, something goes awry. But don’t worry. Your knowledge of the facts plus your Arian charm will help you work it out. TAURUS (April 20 to May 20) A personal relationship seems to be demanding more than you feel you’re able to give. Best advice: […] 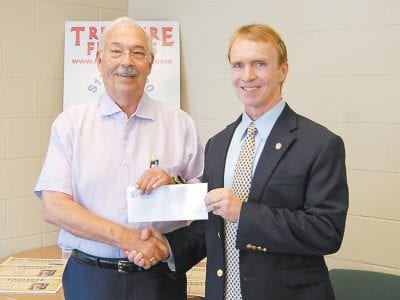 
On behalf of the City of Whitesburg, Whitesburg Mayor James W. Craft claimed $6,335.69 from Kentucky State Treasurer Todd Hollenbach Tuesday morning at the Letcher County Courthouse. The money was from four unclaimed insurance settlements dating back to 2004. Hollenbach spent Tuesday leading volunteers in search of the owners of more than $700,000 in unclaimed property. Claimants meet with Treasury […] 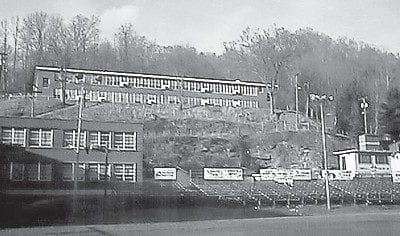 1968Meet our new teachers The staff of The Pirate Eye is glad to welcome six new teachers to Fleming-Neon High School. They are: Mr. Jan Anderson. Jan is a graduate of Georgetown College as well as a graduate of Fleming-Neon. He teaches English, Science and is the football coach. He lives in Neon with his wife and little girl. Mr. […]

Summer has officially arrived in Ohio

Happy summer everyone! Yes, summer has officially arrived, but I think it has been in this area for a few weeks, give or take a few cool days and nights. Oh how I wish it would stay this temperature all year ‘round. It has really been so pleasant to me. I am so tired of hearing the newscasters and everyone […]


THE BOLD AND THE BEAUTIFUL — Wyatt apologizes to Hope for his mother’s transgressions and tells her of his plan to someday win her back. Misinterpreting what he sees, Liam demands that Wyatt remove himself from the party. Bill is unsympathetic with Quinn as she emotionally explains to him how she has singlehandedly ruined her family and her career. Ridge […] 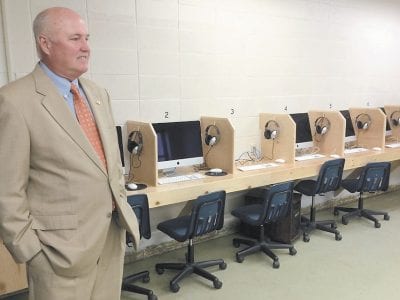 
State Senator Johnny Ray Turner visited Jenkins recently to announce that digital learning opportunities are expanding for Jenkins Independent Schools students with the arrival of new Apple computers funded by coal severance funds directed at Kentucky’s economic development and diversification efforts for the region. The new technology is part of the district’s participation in the Dataseam program. Dataseam is a […] 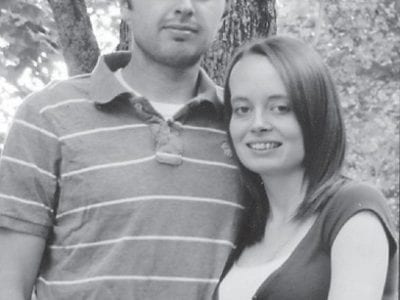 
Kegan Eugene Cook and Heather Rose Frazier announce their forthcoming wedding on Saturday, July 5, at Faith Community Baptist Church. He is the son of Connie Collier of Corbin, and Doug and Janice Cook of Cowan, and the grandson of Doug Sr. and Rose Cook of Kingscreek. She is the daughter of Rosie and Joe Frazier of Whitesburg. 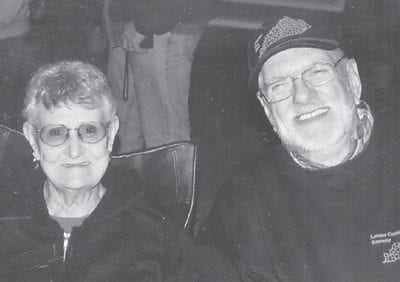 We had a good memorial service at Blair Branch Church with many attending. Also, a large crowd stayed for “dinner on the ground” as it used to be called. Hope Gillis Reedy, Dennis Ison, Terry Caudill and others who haven’t been feeling well will be better this week, and that Robin Jolly Blair is recuperating well after her recent car […]