Rules against public employees talking to the press are unconstitutional

When it comes to principles that define this nation, the First Amendment is about as bedrock as it gets. Freedom of speech is an incredibly powerful right that empowers many who might otherwise be powerless. But many of us don’t realize just how expansive our First Amendment rights are. A prime example is how many people working for the government […]

Woolly worm watchers say we will have a cold winter

The first winter weather forecast by the National Association of Woolly Worm Winter Weather Watchers (NAWWWWW) was published in about a dozen central and southeastern Kentucky newspapers during the fall of 1979. At least that was the first one that yours truly had a hand in, and chances are good that the paper you are currently reading was not among […]

A major U.S. coal mining company is seeking bankruptcy protection, despite a flurry of regulatory breaks that its CEO pushed for — and received — from the Trump administration. Ohio-based Murray Energy filed for Chapter 11 bankruptcy reorganization Tuesday, joining a growing list of struggling miners as utilities switch away from coal to cheaper and less-polluting renewable energy or natural […]

This Friday, Nov. 1, marks the beginning of open enrollment for federal health care plans — the subsidized plans made available to the public through the Affordable Care Act, also known as Obamacare. Kentuckians on average have more choices in the health insurance marketplace this year than they did last year — almost half of Kentucky counties have more than […] 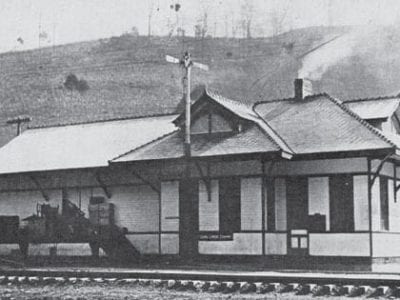 By KENNETH BLAIR and TONY BLAIR

Our parents, Monroe S. and Vina Hampton Blair, married in 1927. They started their life together in a coal camp on Caudill’s Branch (now Carbon Glow) where they bought a house. Dad worked at the nearby coal tipple while Mom kept house, raised a garden, and operated a store in one room of their home. The nation’s economy was already […] 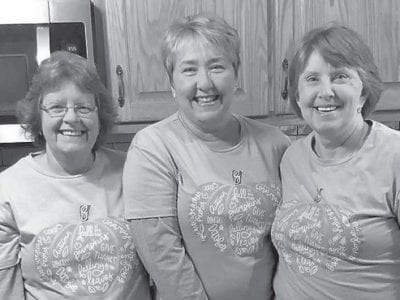 Hello everyone! Fall has officially arrived in the small area of the Ohio Valley where I live. There have been a few patches of God’s coloring book showing through. It has only lasted a few days then the heavy rains came. I am sure most of the beauty will be gone. Well, we are getting the much-needed rain that everyone […] 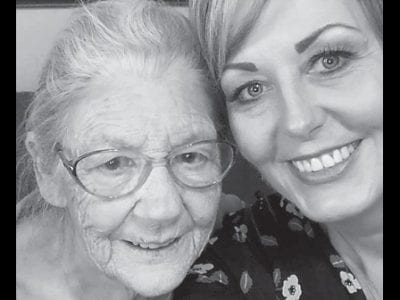 Doing chores to earn a dime

I guess everyone has heard by now about my uncle, Charles Noble, passing away. He was my Mom’s sister, Pearl Elizabeth Pennington Noble’s husband. Both Charles and Auntie Pearl were members at The Wellness Center on Railroad Street in Whitesburg before it closed. They then joined the rec center and were there almost every day. Auntie Pearl started having circulation […]

THE BOLD AND THE BEAUTIFUL — Ridge explained to Eric how Brooke’s history with Stephanie is repeating itself with Brooke and Thomas. Comedy, then passion, ensued when Ridge unexpectedly found Shauna asleep in his bed. Ridge surprised Shauna with his response to her question regarding their current sleeping arrangement. Hope shared with Brooke her plan to use Thomas’ love for […] 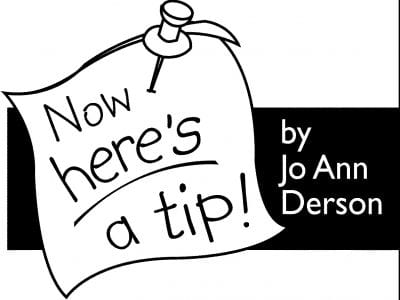 • What’s on sale in November? Try for good deals on shoes, boys clothing, blankets and pre-Christmas sales. They start earlier and earlier each year. Also, look for deals on cooking and serving pieces just before and after Thanksgiving. • Clean your coffee carafe regularly by scrubbing with soap and water. Run a descaler or a mix of vinegar and […]

Like it or not, here it comes again: winter, along with snow and ice in many parts of the country. As seniors we need to take extra steps to stay safe, warm and healthy during cold weather. Investigate now whether your grocery store delivers. Groceries brought to your door can be a wonderful help when you can’t get out. Also […]