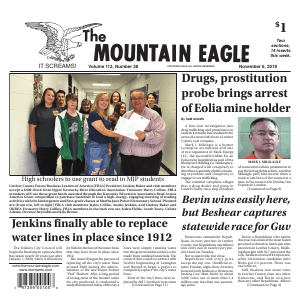 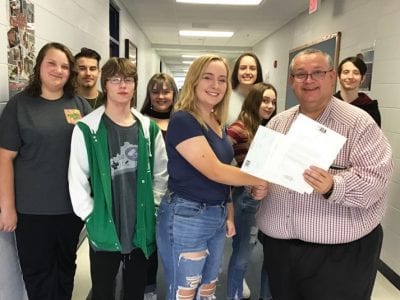 High schoolers to use grant to read to MJP students 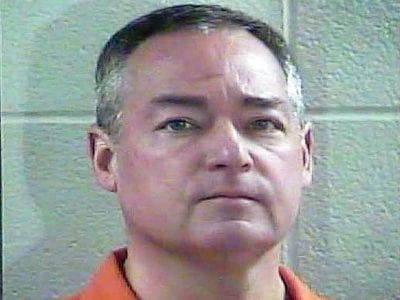 A four-year investigation into drug trafficking and prostitution in eastern Kentucky has resulted in the arrest of a man with ties to a Letcher County coal company. Mark J. Milslagle is a former Lexington accountant and one of two organizers of Mark Energy LLC, the successful bidder for an Eolia mine liquidated as part of the Blackjewel Holding Co. bankruptcy. […]

Jenkins finally able to replace water lines in place since 1912

The Jenkins City Council will begin the final step in a process that has taken nearly 20 years just after January 1, 2020, when it advertises for bids for the last of the water lines that may have been in place since 1912. The council began the process of replacing all the city’s water lines around 2000 during the administration […]

Democrats outnumber Republicans in every precinct in Letcher County, but Republican candidates won every race in nearly every precinct here on Tuesday. Not so statewide, but close. Republican took every prize except the top one. Unofficial returns Tuesday night show Attorney General Andy Beshear, a Democrat, besting Gov. Matt Bevin by about 5,000 votes out of more than 1.4 million […] 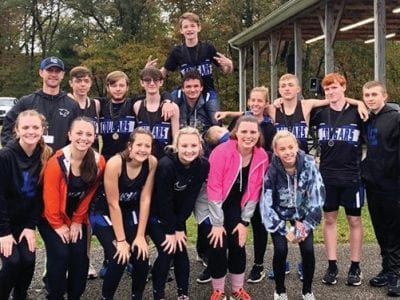 The Jenkins High School Cavaliers girls’ cross country team (above, left) competed in the KHSAA Girls’ Cross-Country Championships held this past Saturday at Kentucky Horse Park near Lexington. The Lady Cavs competed in the Class 1A meet. Competing in the Class 2A title meet, also held at the Horse Park, were the Letcher County Central Cougars boys’ and girls’ teams. […]

Letcher Central defeated Floyd Central 41-14 in a dominating first half performance. Hunter Campbell and Hayden Brashear had two touchdowns apiece and the LCC defense shut down the Jaguar offense to get a much-needed victory heading into the playoffs this week. Floyd Central received the ball to begin the game. After a first down conversion, on 2nd-and-12, LCC linebacker Zach […]

More on the road to Canada …

As we left the Motel Six and headed in the direction of what we hoped would be our final hunting destination in western Canada, the first thing I noticed was that despite the snow the night before, the high winds had kept the snow from sticking on the roads. The second thing was a giant sign that said, “We love […]

Until he mentioned it to me, I had forgotten that it was almost seven years ago when Landon Young gave his verbal commitment to play football at Kentucky. Now he’s in his fourth season at UK — he missed the 2018 season with a knee injury — and has become a fixture in a UK offensive line that helped Benny […]

Bass action can get wild — quickly

The water temperatures have dropped and the bass have moved shallow and are feeding on schools of shad. They are now waiting for weak and injured shad to stray away from the school so they can pick them off. This makes using top water baits the top choice when fishing this time of year. Bass will strike top water baits […]