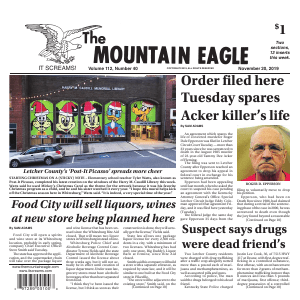 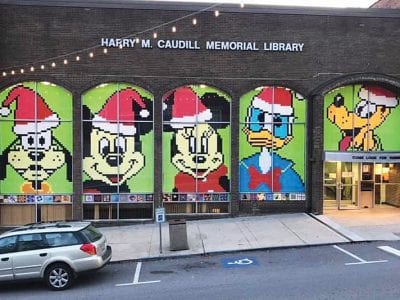 STARTING CHRISTMAS ON A (STICKY) NOTE – Elementary school teacher Tyler Watts, also known as Post-It Picasso, completed his latest creation on the windows of the Harry M. Caudill Library this week. Watts said he used Mickey’s Christmas Carol as the theme for the artwork because it was his favorite Christmas program as a child, and he and his sister […] 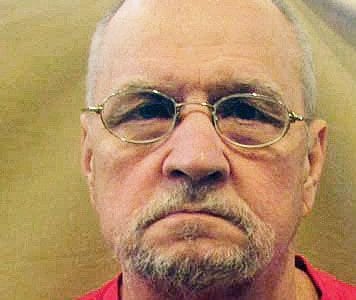 An agreement which spares the life of convicted murderer Roger Dale Epperson was filed in Letcher Circuit Court Tuesday — more than 33 years since he was sentenced to death in the August 1985 murder of 23-year-old Tammy Dee Acker of Fleming. The filing was sent to Letcher County after Epperson reached an agreement to drop his appeal in federal […]

New spirits store is being planned

Food City will open a spirits and wine store at its Whitesburg location, probably in early spring, company Chief Executive Officer Steve Smith said Tuesday. The state has approved the application, and the supermarket chain will take over the package liquor and wine license that has been unused since the Whitesburg Rite Aid closed. That will mean two liquor stores […]

Police: Pill found on meth suspect may have been made of fentanyl

Two Letcher County residents were charged with drug trafficking after a traffic stop allegedly netted more than a pound each of marijuana and methamphetamines, as well as assorted pills and guns. According to police, the man said the drugs belonged to his dead friend. Kentucky State Police charged Justin Lee Cook, 36, of 7515 HWY 317 at Deane, with first-degree […] 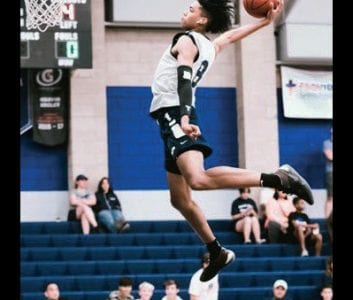 There might not be a player better prepared to deal with the whole scope of Kentucky basketball than guard Brandon “BJ” Boston. He left his Georgia high school this season to play at Sierra Canyon, a high-profile prep school in California. He’s on a team loaded with talent, which obviously will help get him accustomed to the stars he will […] 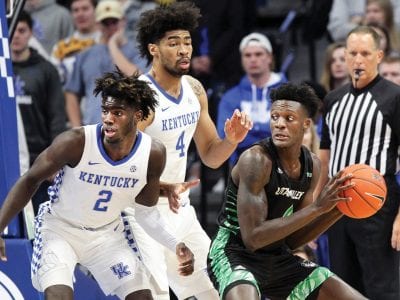 Mount St. Marys is up next for UK after Monday’s win

Ashton Hagans wasn’t at full strength but had enough energy to carry Kentucky to victory Monday night. Hagans scored a carer-high 26 points to lead the ninth-ranked Wildcats to a 82-74 win over Utah Valley to help Kentucky survive its second scare in less than a week. “(I’m) still feeling it a little bit, but it’s all good,” he said. […]

The nice days we have been having recently have helped it to stay pretty nice with temperatures not bad at all. This helps make our sport of fishing more enjoyable, plus it makes the fishing itself better. During late fall the weather is very fast to change from nice and warm one day to cold and snowy the next. We […]

A long drive for a very short hunt

As our longtime readers know, I have always said the hunt is about the adventure, and this hunt to Canada is no different. We have written for weeks about our journey. It has been a laugh every week, with something going on with Carl Jr. or Carl III. When we left off last week we were at the lodge and […] 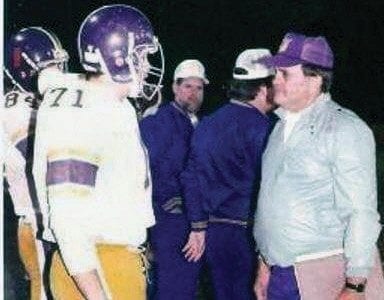 Whatever you wanted to call him — motivator, mentor, coach or teacher — Jack R. Hall was important to eastern Kentucky area. Hall, who died in October 14 at age 88, became widely known across Letcher County in 1948, while playing football at Fleming High School, where he won many honors. After graduating from high school, Hall went on to […]