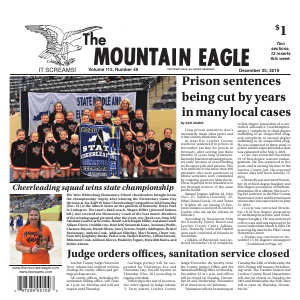 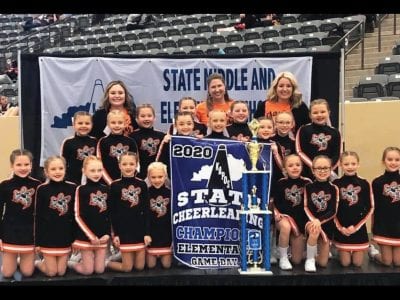 Prison sentences being cut by years in many local cases

Long prison sentences don’t necessarily mean what jurors and crime victims think they do. At least five Letcher County residents sentenced to prison in November are due for parole in February, after serving just three months of years-long sentences. Kentucky has been releasing prisoners early because of overcrowding in the state’s jails and prisons. This is in addition to the […]

Letcher County Judge/Executive Terry Adams has ordered holiday closings for county offices and garbage pickup service. All county offices, including the sanitation billing office, will close at 1 p.m. on Monday and will not reopen until Thursday. Garbage pickup will be suspended for Christmas Eve and Christmas Day, but will resume on Thursday (Dec. 26) according to regular schedule. Following […] 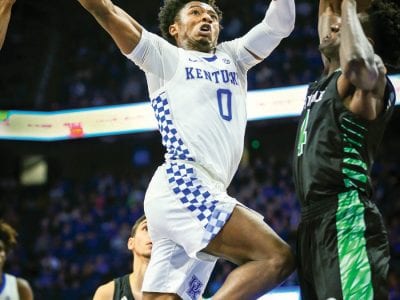 Louisville is ‘benchmark’ game for UK

While we have a brand new year 2020 coming up soon, a lot of anglers have good memories of their fishing trips in 2019. I got to do some good lake fishing in the spring and summer months and then some fall fishing later in the year. I didn’t get to go fishing nearly as much as I would like, […]

Kentucky has never beaten Ohio State in the CBS Sports Classic. That trend continued Saturday night. The Wildcats (8-3) suffered a second straight setback of the two-game road trip to Las Vegas with a 71-65 loss to the Buckeyes. Kentucky suffered a 69-66 loss to unranked Utah last Wednesday night at T-Mobile Arena. “We put ourselves in a position to […] 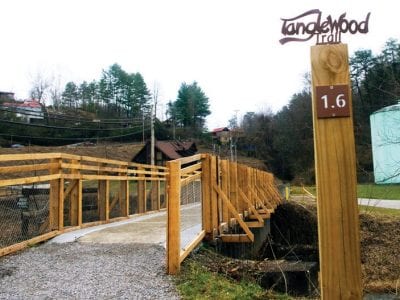 Look for an extension of the Whitesburg walking trail to include an old railroad tunnel and a riverside/ forest trail in the coming year. Work has already begun on upgrading bridge railing on parts of the trail along the former railroad bed, and parts of the new trail are being built. The project is one of several underway by the […]

Why are so few people born on Christmas, and other holidays?

Christmas and New Year’s are days of celebration in many parts of the world when people gather with family and friends. One thing many typically don’t celebrate on those days is a birthday. That’s because Dec. 25 is the least popular day in the U.S., Australia and New Zealand to give birth. In England, Wales and Ireland, it’s the second-least […]

Study finds mountain women less likely to get this surgery

By DESTINEE OTTDOTT
The Richmond Register

A new study by the University of Kentucky’s Markey Cancer Center shows Appalachian women are less likely to receive breast reconstruction after a mastectomy. Chase Burns, plastic surgery resident (PGY 6 – Chief year) at UK, explained the study was prompted by the doctors noticing a trend with their patients. “Anecdotally we saw women coming from the eastern part of […]