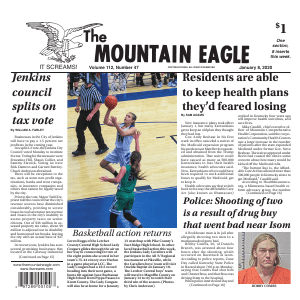 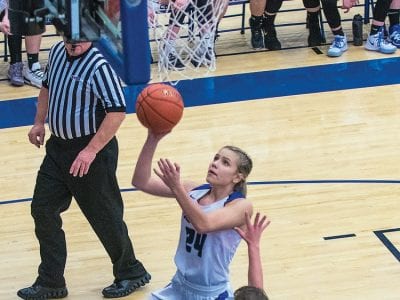 Loren Boggs of the Letcher County Central High School Lady Cougars glides through the air on her way to connecting for two of the eight points she scored in her team’s 75-44 victory over Harlan in a game played at LCC. The Lady Cougars had a 10-5 record heading into their next game, a home tilt against June Buchanan High […] 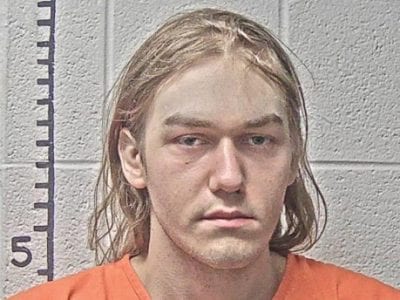 Police: Shooting of two is a result of drug buy that went bad near Isom

A Rockhouse man is in jail after allegedly shooting two men in a marijuana deal gone bad. Bobby Combs, 20, of Daniels Branch, was arrested about four hours after the shooting, which occurred on Racetrack at Isom. According to police reports, Zane Day called Kentucky State Police in Hazard about 7:06 p.m. Monday, saying that Combs had shot him and […]

Businesses in the City of Jenkins will have to pay a 1.5 percent net profit tax in the coming year. In a split 3-2 vote, the Jenkins City Council voted Monday to institute the tax. Voting for the measure were Ernestine Hill, Shaun Collier, and Sammy Elswick. Voting no were Rick Damron and Garnett Bentley. Chuck Anderson abstained. There will […]

New insurance plans took effect January 1, but many Kentuckians get to keep an old plan they thought they had lost. Gov. Andy Beshear in his first week in office canceled a waiver of the Medicaid expansion program his predecessor Matt Bevin requested and obtained from the Trump administration. That waiver could have caused as many as 500,000 Kentuckians to […] 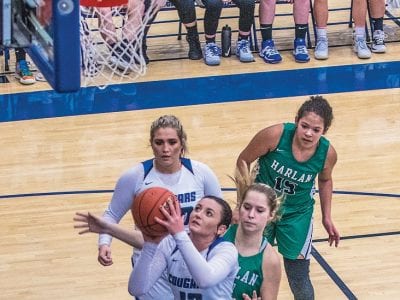 In local high school basketball action, Letcher Central’s Kaylee Banks (No. 12 above) drove the lane on a layup attempt late in the game in Friday’s 75-44 win against visiting Harlan. Banks led the Lady Cougars in the game, scoring 19 points against the Lady Green Dragons. Letcher Central, now 10-5 on the season, was scheduled to host June Buchanan […] 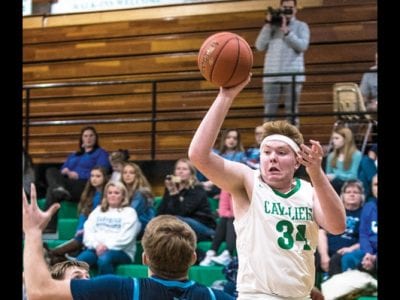 In the photo at right, Jenkins senior Jeremy Potter looked to pass during the Cavaliers’ loss Jan. 3 to district foe East Ridge at home. The Cavaliers played strong in the first half, but went on to fall to the visiting Warriors 99-71. The Cavaliers, still seeking their first win, put up their highest scoring effort of the season in […]

If you need a few more reasons to appreciate just how memorable Kentucky’s 37-30 comeback victory over Virginia Tech was in last week’s Belk Bowl, here you go thanks to Corey Price of UK Athletics: — It was only the third time UK scored a touchdown in the final 15 seconds of regulation play to win (Missouri, 2018, and Vanderbilt, […]

Welcome back, this time to a new decade. I have lost count of the Struttin’ Time years. Maybe someone at the The Mountain Eagle has kept up. I have written about kids and grandkids, and I have enjoyed every story. Now I want to ask you one simple question, “Are you any better off now than you were in the […] 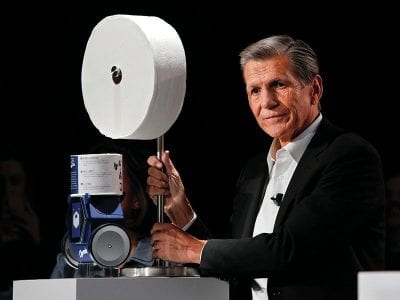 CES gadget show: How watching TV will change in the 2020s

What will watching TV be like in the 2020s? Amid new gadgets and glitz, the CES tech show in Las Vegas aims to offer some answers, many of which boil down to more streaming and more efforts to glue you to your phone. The show’s keynote addresses, once dominated by computer and chip makers, will this year feature executives from […]