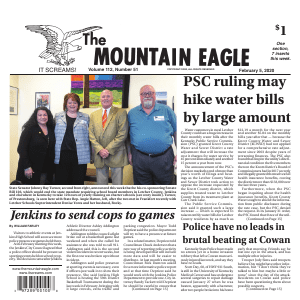 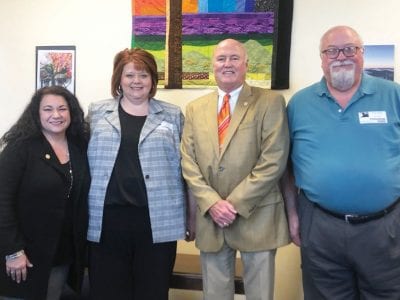 Jenkins to send cops to games

Visitors to athletic events at Jenkins High School will soon see more police presence at games held there. At its February meeting this week, the Jenkins City Council agreed that a police officer should be present at sporting events held on school property. The decision came after Jenkins Athletic Director Ashley Addington addressed the council. Addington told the council a […]

Water customers in rural Letcher County could see a huge increase in their monthly water bills after the Kentucky Public Service Commission (PSC) granted Knott County Water and Sewer District a rate adjustment that will increase the cost it charges for water service by 45 percent immediately and another 15 percent a year from now. The announcement of the PSC’s […]

Police have no leads in brutal beating at Cowan

No arrests yet in Day beating

Kentucky State Police have made no arrests yet in a home invasion robbery that left a Cowan man seriously injured last week, and say they have no leads. Scott Day, 60, of HWY 931 South, is still in the University of Kentucky Medical Center and has undergone several surgeries to repair damage caused January 27 when he was beaten, apparently […] 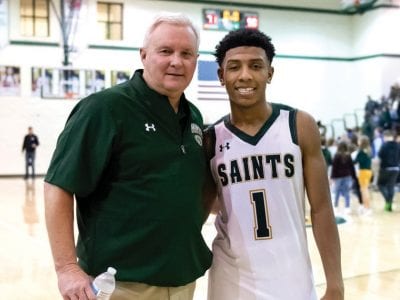 Hooray for Bam, but where’s Booker?

It was really nice to see former UK player Bam Adebayo of the Miami Heat named to the NBA All- Star Game as a reserve. However, it’s perplexing how Phoenix guard Devin Booker, another former Cat, was left off the team. He was averaging 27 points, 6.4 rebounds and 4.1 rebounds per game and shooting 51 percent overall from the […]

This is the time of year that most lakes are at winter pool. This means the lakes are dropped to the lowest levels of the year to hold wintertime snow and rain runoff and will not flood their banks. Also work can be done on dams and along banks and other areas that need it. During this time of the […]

Gee, ain’t it funny how time slips away? The words to that song are so true. During this off time from beating the bush to hunt my mind is filled with memories of hunts and days gone by. Here is one of those memories: The year was 1960 when my dad and Henry Sword hauled me to hunt in a […] 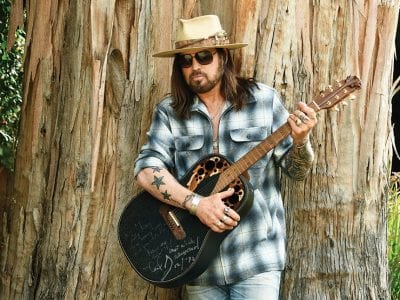 Most people would say that Billy Ray Cyrus has been lucky to keep finding himself in the middle of massive pop culture moments over this three-decade long career in music and television. Between his auspicious 1992 debut with “Achy Breaky Heart,” to starring alongside his daughter Miley in the hit Disney show “Hannah Montana,” to finally taking home his first […] 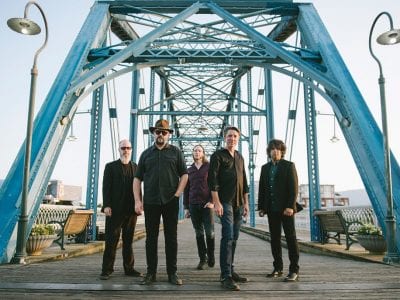 Retreat from political issues was the furthest thing from songwriter Patterson Hood’s mind as the band Drive-By Truckers unveiled its new disc, “The Unraveling,” late last week. With the new music, together with 2016’s call to arms “American Band,” an outfit that’s been around for more than two decades has come into its own as social commentators. Hood’s song from […] 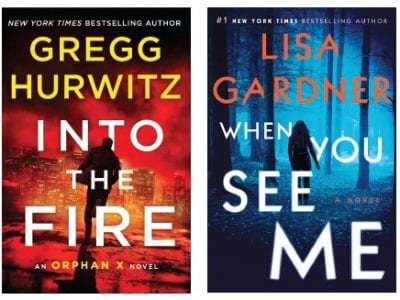 “Into the Fire,” Minotaur, by Gregg Hurwitz Evan Smoak, the man formerly known as Orphan X, decides to retire after one more mission to help someone. But the call he receives throws him into the most difficult and life-threatening case of his career in Gregg Hurwitz’s latest thriller, “Into the Fire.” Max Merriweather learns that his cousin has been killed. […]