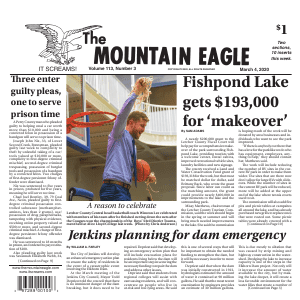 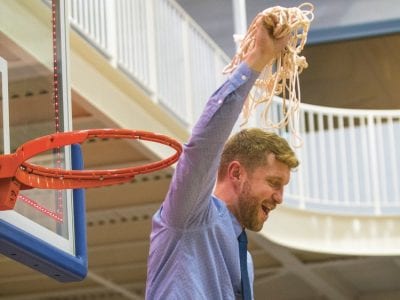 A reason to celebrate

Letcher County Central head basketball coach Winston Lee celebrated with members of his team after he finished cutting down the nets after the Cougars won the championship of the Boys’ 53rd District Tournament held at Alice Lloyd College last week. (Photo by Chris Anderson) 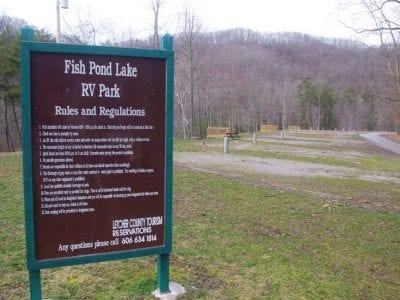 Several improvements are planned for Fishpond

A nearly $200,000 grant to the Letcher County Fiscal Court will help pay for a comprehensive makeover of the park surrounding Fishpond Lake, providing tourists with a welcome center, rental cabins, improved recreational vehicle sites, laundry facilities and new signage. The county received a Land and Water Conservation Fund grant of $193,318 for the work, but that must be matched […]

The City of Jenkins will develop an enhanced emergency action plan to ensure the safety of residents in the event of a catastrophic event involving the Elkhorn Dam. At the March meeting of the Jenkins City Council, Mayor Todd Depriest told the council that there is no imminent danger of the dam breaking, but it does need to be repaired. […]

A Perry County man who pleaded guilty to helping steal a car worth more than $10,000 and being a convicted felon in possession of a handgun will serve no prison time. Joseph John Nix, 33, of Lower Second Creek, Bonnyman, pleaded guilty last week to complicity to theft by unlawful taking of a car/ tools valued at $10,000 or more, […] 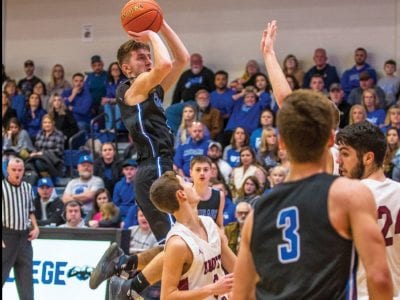 The Letcher County Central Cougars upset the Cordia Lions and Knott County Central Patriots to win the 53rd District Boys’ Basketball Tournament and advance to this week’s opening round of the 14th Regional Tournament. The Cougars (8-19) will meet Owsley County (11-16) in Thursday night’s second game. Tipoff is set for 8:15 p.m. at Knott Central in Hindman. In defeating […] 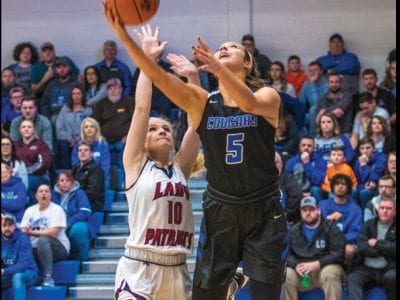 Third time was the charm for the Letcher County Central Lady Cougars, as they defeated the Knott County Central Lady Patriots for the championship of the girls’ 53rd District Basketball Tournament. Sophomore guard Kaylee Banks scored 20 points and Brooklyn Collins added 15 points to lead the Lady Cougars to the 55 to 41 victory last Thursday at Alice Lloyd […]

A baker and UK playmaker?

Since he grew up in Columbus, Ohio, talented receiver Kalil Branham’s dream was to play football in the Big Ten. He originally committed to Michigan but later had a change of heart and signed with Kentucky. “I felt like I could play really anywhere (in the country) and I felt like this was the place I needed to be,” said […]

It has been a wild time with the weather the past couple months. We had warm weather early. Weeks of cold and snow and all kinds of hard rain and flooding. This really took a toll on the early spring bass fishing. This is not the time of year you want a lot of high, cold, muddy water. That is […]