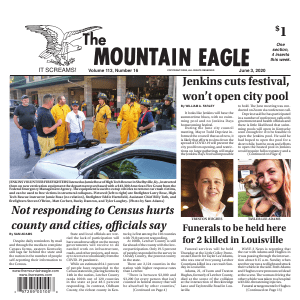 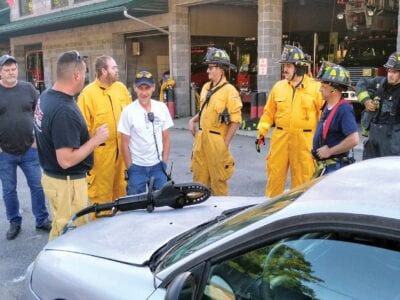 JENKINS VOLUNTEER FIREFIGHTERS listened as Jamie Rose of High Tech Rescue in Shelbyville, Ky., instructed them on new extrication equipment the department purchased with a $43,300 American Fire Grant from the Federal Emergency Management Agency. The equipment is used to cut up vehicles to remove car crash victims, and can be used to free victims in structural collapses. Pictured (left […] 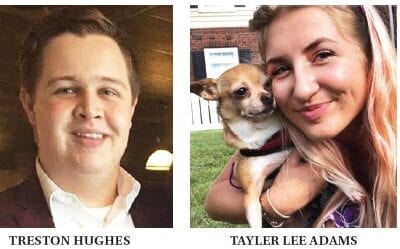 Funerals to be held here for 2 killed in Louisville

Funeral services will be held Thursday at the Little Colley Pentecostal Church for Tayler Lee Adams, who was one of two young Letcher Countians killed in a car crash Sunday in Louisville. Adams, 21, of Isom and Treston Hughes, formerly of Letcher County, died at the scene of the collision at the intersection of Breckinridge Lane and Taylorsville Road in […]

Not responding to Census hurts county and cities, officials say

Despite daily reminders by mail and through the media to complete Census forms, eastern Kentucky still lags far behind the state and the nation in the number of people self-reporting their information to the Census. State and local officials are worried the lack of participation will have an adverse affect on the money governments will receive to do needed work […]

It looks like Jenkins will have the summertime blues, with no swimming pool and no Jenkins Days homecoming festival. During the June city council meeting, Mayor Todd Depriest informed the council that as of now, it is likely that efforts to slow down the spread of COVID-19 will prevent the city pool from opening, and restrictions on large gatherings will […] 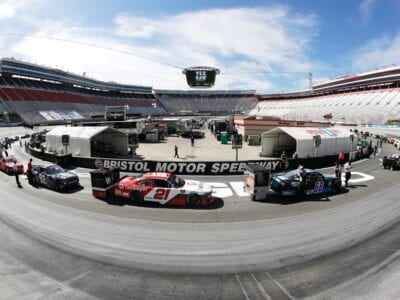 There is finally a break in this weird, new world of NASCAR after nine races over 16 days in three different states. Brad Keselowski lucked into a pair of wins, new favorite son Chase Elliott lost three races (but won one), and Kyle Busch ticked off his haters simply by being himself. Some rain interruptions aside, the racing has been […]

Call it support. Call it pressure. However you describe it, the NFL is going to get it regarding playing games on schedule. And barring a setback in the reopening of America during the coronavirus pandemic, the show will go on. Wisely, the NFL has taken baby steps toward some sort of normalcy. It has moved slowly in allowing a small […] 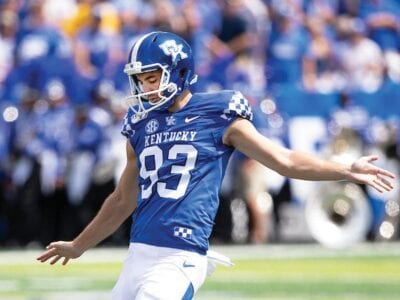 His junior season he played with Spire Academy in Ohio, a team that featured guard LaMelo Ball and Rocket Watts. That left Isaiah Jackson to fill a role while Ball, who played overseas last year and should be a top five pick in the NBA draft, and Watts, who averaged 9.0 points per game at Michigan State last season, were […]

Bass being caught in shallow waters

I have seen reports and stories about bass from all around and they all seem to be caught out of mostly shallow water areas. During this time of the end of the spawn and post-spawn periods, it is normal for bass to hunt for food in more shallow water and shoreline areas and to hold close around shallow cover. They […]

Daylight broke this morning just like it is supposed to as summer nears and mulberry squirrel season goes on. I could hear the limbs drop the heavy dew as the gray tails scurried to find their breakfast. Problem was it was so foggy and I could not see them. Although I never killed anything, I was reminded what hunting is […]