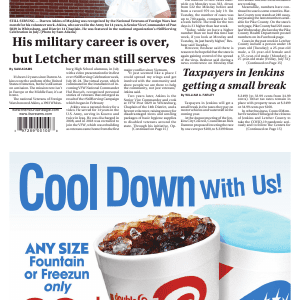 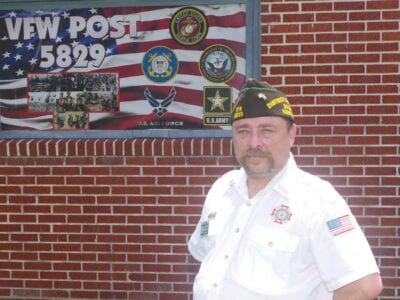 His military career is over, but Letcher man still serves

It’s been 12 years since Darren Atkins wore the uniform of the United States of America, but he’s still a man on a mission. The mission now isn’t in Europe or the Middle East, it’s at home. The national Veterans of Foreign Wars honored Atkins, a 1993 Whitesburg High School alumnus, in July with a video presentation for its first […]

The number of positive tests for COVID-19 in Letcher County has risen to at least 48, up from 40 a week ago, according to figures from Kentucky River District Health Department. The increase is less than last week, when 12 new cases were reported. The speed of increase is also slowing statewide, something Gov. Andy Beshear attributed to the implementation […]

Taxpayers in Jenkins getting a small break

Taxpayers in Jenkins will get a small break in the taxes they pay on motor vehicles and watercraft in the coming year. At the August meeting of the Jenkins City Council, Councilman Rick Damron proposed lowering the rate by one cent per $100, to $.3399 from $.3499 (to 33.99 cents from 34.99 cents). Other tax rates remain in place with […] 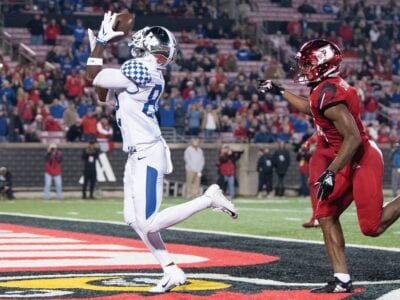 The Southeastern Conference has long touted itself as the nation’s toughest football league from top to bottom. That begs the question: How hard will it be to win the SEC this season? The league last week announced its 14 teams will each play a 10-game schedule against fellow SEC opponents because of the COVID-19 pandemic. Gone are not only some […] 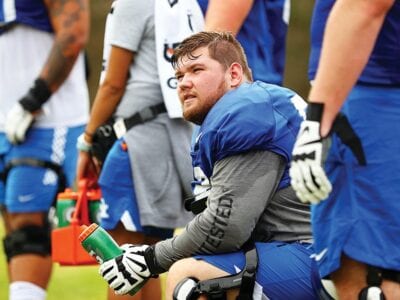 He’s been piling up preseason honors the same way he has piled up successful blocks, but Kentucky senior center Drake Jackson won’t let the accolades go to his head. SEC Network analyst Cole Cubelic ranks him as the Southeastern Conference’s best returning center. Pro Football Focus ups the ante by ranking him as the most valuable center returning to college […]

The year was 1988. It was 6 degrees in my hunting blind on opening day of turkey season in Sundance, Wyoming. I was good and warm in my wool hunting outfit, with my Thermal insulated boots, my extreme weather underwear and wool hat my motherin law, Mrs. Freeda Lucas, had bought me for this trip. Making my calls made me […] 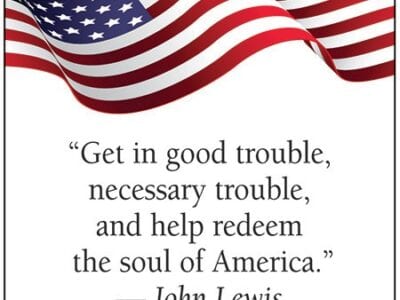 E-m@il address: In addition to the telephone and the U.S. Mail, The Mountain Eagle accepts comments to Speak Your Piece by electronic mail. Our address is: mtneagle@bellsouth.net . Happy late birthday to Kevin Honeycutt, July 8; old man Andy Wright up Jenkins, the 15th; Leslie Callahan, our niece, the 27th; Aubrey’s the same day; E.J. King’s, July 31; last but not […] 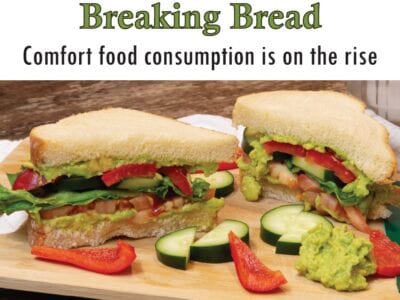 As families spend more time at home, Americans are finding comfort in a surprising source: bread. In fact, a 20-year trend of declining grain food consumption has been reversed. A national study by the Grain Food Foundation suggests that the turnaround is more than a one-time sales blip due to pantry loading. In reality, consumers count bread among their top […] 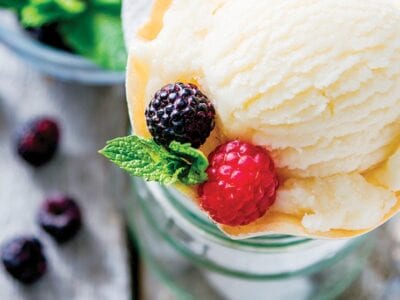 We all scream for ice cream in summertime

It’s hot, and like many of you, one of my favorite ways to cool off is with a bowl of ice cream. Vanilla ice cream continues to be America’s flavor of choice. Ice cream’s origins are known to reach back as far as the second century B.C., although no specific date of origin or inventor has been indisputably credited with […]