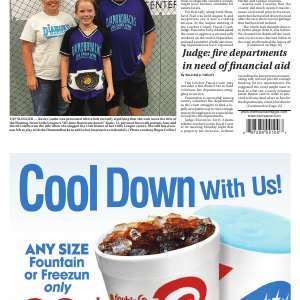 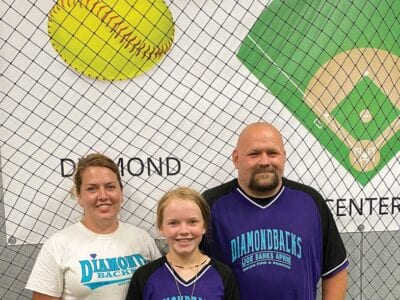 — Katie Combs was presented with a belt recently signifying that she now owns the title of the Fleming-Neon Little League’s “All-time Homerun Queen.” Katie, 11, pictured here with parents Amy and David Combs won the title when she slugged the 13th homer of her Little League career. She still has a season left to play with the Diamondbacks to […] 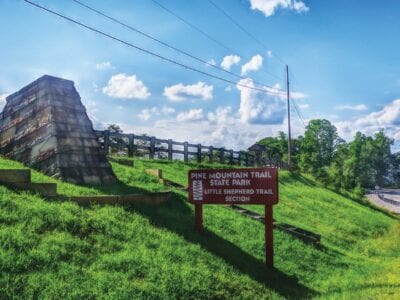 With its narrow roadbed and twisting curves, combined with the magnificent vistas, the Little Shepherd Trail may soon become a nationally recognized site for auto rally racing. And that has some people worried that what was once a peaceful path through some of the state’s most ecologically sensitive forests, might soon become unusable for nature lovers. The first rally along […] 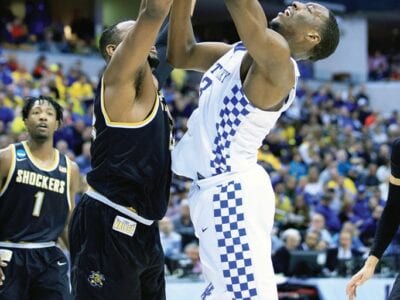 Ex-Cats are starring in today’s NBA

Former Kentucky players certainly made a big impression when NBA play resumed. Devin Booker was sensational in eight games as he had 27 or more points in seven of the games and his “low” game was 20 for Phoenix during its 8-0 run. He also had 48 assists and 39 rebounds. Keldon Johnson might have been the biggest surprise when […]

UK to play Ole Miss in home opener on Oct. 3

The Southeastern Conference unveiled its football schedule this week and Kentucky’s home opener is set for Oct. 3 against Mississippi. The first encounter at Kroger Field this season comes after the Wildcats open the season on Sept. 26 at Auburn in the first of 10 league encounters this season. Following the home opener against Ole Miss, Kentucky then plays host […]

When there is no place to hunt

On the morning of August 15, we were blessed to see the sunrise of another squirrel season in Kentucky. I had prepared the day before, laying out my Lite clothing, filling my hunting vest with No. 5 Remington Clean-Bore 12-gauge shells. After getting my ThermaCell pads and fuel into my vest, I set my alarm for 5 a.m., made sure […] 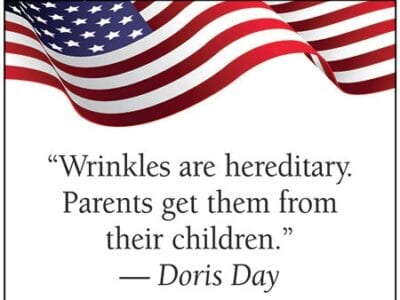 E-m@il address: In addition to the telephone and the U.S. Mail, The Mountain Eagle accepts comments to Speak Your Piece by electronic mail. Our address is: mtneagle@bellsouth.net Do you or anyone you know get prescription drugs, Social Security checks, or anything else that is important and timely delivered by the post office? If so I hope you remember which party is […] 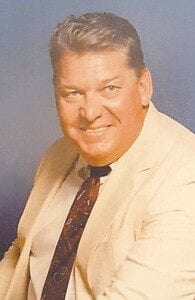 James Grant Cornett, 82, of Clawson, Mich., died on August 15. A son of the late Frank Cornett and former Mountain Eagle correspondent Thelma Nolan Cornett, he was preceded in death by his sister, Geneva Cornett Ison, of Charlestown, Ind., and his daughter, Myra Cornett Barry, of LaFollette, Tenn. Mr. Cornett had many different nicknames, J.G., Jim, and Jay. He […] 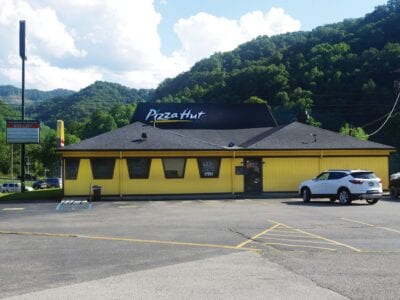 A Kansas-based company has announced it is closing up to 300 Pizza Hut restaurants, most of them dine-in locations not well suited for carryout and delivery at a time when millions of people are sheltering and eating at home. The franchisee that owns them, NPC International, owns the Whitesburg restaurant, however a list of those to be closed has not […]