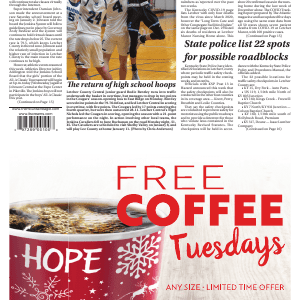 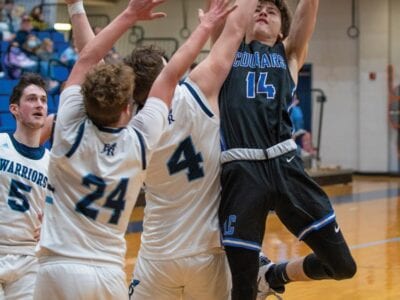 Letcher County Central junior guard Bodie Bentley runs into traffic underneath the basket in overtime, but manages to drop in two points in the Cougars’ season-opening loss to East Ridge on Monday. Bentley scored nine points in the 79-76 defeat, and led Letcher Central in scoring in overtime, with five points. The Cougars led by 17 points entering the fourth […]

State figures for COVID-19 deaths in Letcher County appear to be grossly underreported, based on numbers from a national COVID tracking project, medical personnel, family members of persons who have died of the virus, mortuary sources, and the state’s own numbers as reported over the past two weeks. The Kentucky COVID-19 page lists Letcher with only four deaths from the […]

Kentucky State Police have identified 22 locations in Letcher County where periodic traffic safety checkpoints may be held in the coming weeks and months. Officials with KSP Post 13 in Hazard announced this week that the safety checkpoints will also be conducted in the other four counties in its coverage area — Knott, Perry, Breathitt and Leslie Counties. They say […]

As long as Letcher County is in the red category for COVID-19, students in the Jenkins School System will continue to take classes virtually through the Internet. Superintendent Damian Johnson made the announcement at a rare Saturday school board meeting on January 2. Johnson told the board the Jenkins System will follow guidelines put in place by Governor Andy Beshear […] 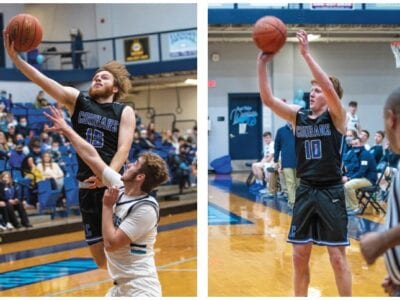 Letcher Central’s Isaiah Adams (above, left) drives to the basket to lay in a shot for two of his 16 points during the Cougars’ heartbreaking season-opening loss at East Ridge on Monday. Letcher Central led the host Warriors by 17 points at the end of the third quarter before East Ridge took control in the fourth quarter, outscoring the Cougars […] 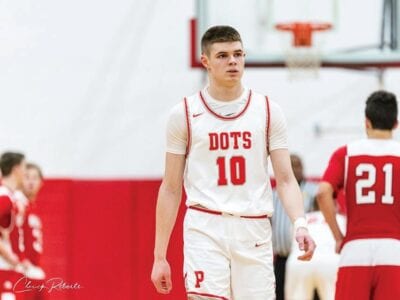 W.Va. star is happy to be on Kentucky’s radar

Isaac McKneely’s junior season won’t start until March 1 at the earliest, but when it does his coach says watch what a special player he is. “He is really a good player. He is about 6-4, 185 now and he is a heck of a shooter. He can shoot the ball great,” said Allen Osborne, McKneely’s coach at Poca High […]

He is going rabbit hunting ASAP

We are back. I hope you had a great holiday during our break. I hope to share many hunting trips with you again this year. I also hope the virus is finally getting under control, as the new vaccine has started to get into the arms of our people. Did Santa bring you a new firearm for Christmas? If he […]

Start the new year by catching a bass

Well we all made it to a new year I just hope and pray we see a better year in 2021. I try to stay positive in all situations, so I believe most things, including chances to go fishing, will get better with a little time. We have had a really mild winter so far and it has changed normal […] 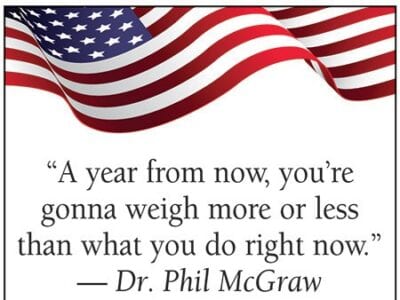