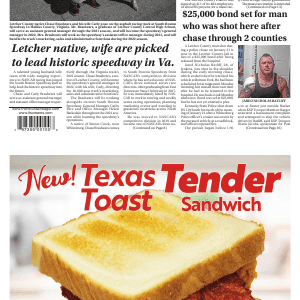 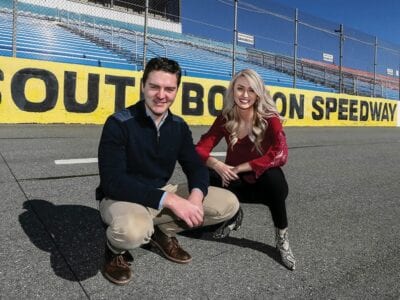 A talented young husband-wife team with wide-ranging experience in NASCAR racing has joined the South Boston Speedway staff to help lead the historic speedway into the future. Chase and Carly Brashears will serve as assistant general manager and assistant office manager respectively through the Virginia track’s 2021 season. Chase Brashears, a native of Letcher County, will become the speedway’s general […]

Mass vaccination for teachers is set

Letcher County Schools and Jenkins Independent Schools employees will get their first doses of COVID-19 vaccine next week, Letcher County School Superintendent Denise Yonts announced Monday. But while vaccinations are increasing in speed, Gov. Andy Beshear announced on Tuesday that the first cases of a new variant of the virus that spreads faster have also been identified in the Kentucky. […] 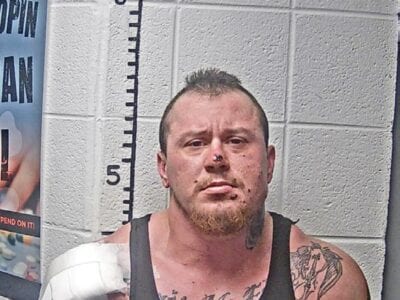 $25,000 bond set for man who was shot here after chase through 2 counties

A Letcher County man shot during a police chase on January 21 is now in the Letcher County Jail in lieu of a $25,000 bond after being released from the hospital. Jared Nicholas Ratliff, 28, of Jenkins, was shot in the shoulder during the early morning chase, which ended when he wrecked his vehicle at Bottom Fork. He had been […] 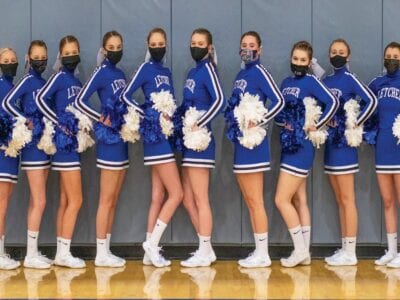 Not a lot to dislike about this UK recruit

Ask Antonio Curo what he likes most about 6-5 guard Brandin Podziemski and he has a quick answer. “There’s not a lot to not like,” said Curo, Podziemski’s AAU coach. “The biggest thing is he plays every possession hard. He competes. He has no fear. He is very, very skilled and a very instinctual player.” He’s not a top-25 national […] 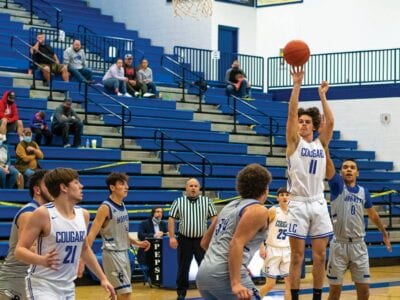 — Letcher County Central’s Wyatt Ison shoots a jumper in action last week at home against Phelps. The Cougars trailed for much of the game, but nailed down the come-from-behind win, besting the visiting Hornets 65-51. Ison scored four points in the game. The Cougar men had a record of 5-2 on the season going into Tuesday night’s game at […]

I love being me. Having hunted over the United States, Canada and Mexico, I have gotten to meet and hunt with many of the same people you watch on television. Two of the fine people that I have known since their birthdays are Bridgette Holbrook — her mother used to work with me and her grandparents were some of my […]

Best baits for fishing in winter

There was a time years ago when we really did not hear much about bass fishing in the winter months — especially for largemouth bass. Now smallmouth bass and Kentucky bass, or striped bass, are caught during most of the winter months on most lakes. They stay active during the colder months, much like crappie do. Winter fishermen use rigs […] 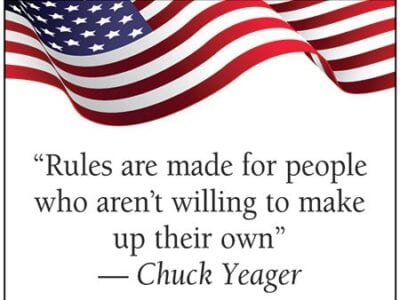 E-m@il address: In addition to the telephone and the U.S. Mail, The Mountain Eagle accepts comments to Speak Your Piece by electronic mail. Our address is: mtneagle@bellsouth.net . I came down with COVID 19 and feel terrible, but I have to say the support from my family has been great. Being in isolation has been harder than I ever imagined. I […]