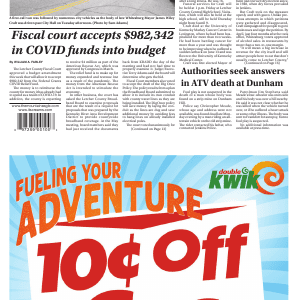 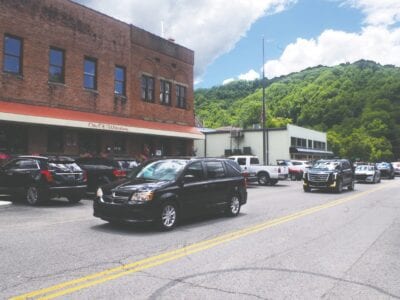 Whitesburg Mayor James Wiley Craft, who shepherded through the legalization of alcoholic beverages and a payroll tax, replaced aging water and sewer lines, oversaw the acquisition of the recycling center from the county, and boosted tourism through special events and city beautification projects died Tuesday after a long illness. He was 76. Funeral services for Craft will be held at […]

The Letcher County Fiscal Court approved a budget amendment this week that will allow it to accept $982,342 from the Federal Grants COVID Relief Fund. The money is to reimburse the county for money it has already had to spend as a result of COVID-19. In addition, the county is expecting to receive $4 million as part of the American […]

Foul play is not suspected in the death of a man whose body was found on a strip mine on Dunham Hill. Police say, Christopher Meade, whose age and address were not available, was found dead late Monday evening by a man riding an all-terrain vehicle on the old strip mine. The rider contacted his father, who contacted Jenkins Police. […]

If Devin Booker is not the best former University of Kentucky player in the NBA right now, he certainly has to be close. And he put himself in elite company with his game one performance in the Western Conference Finals when he had 40 points, 13 rebounds, and 11 assists — his first-ever triple-double — in a 120-114 win over […] 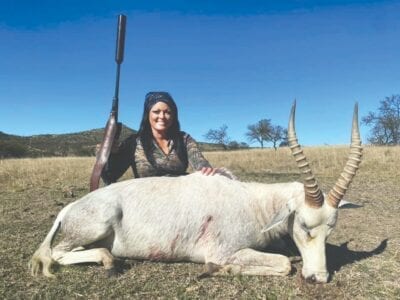 She perservered and it paid off

While planning any hunt to anywhere takes time and help, imagine the planning it takes to hunt the plains animals of South Africa? Although I never had the desire to hunt in Africa, I have many friends who have taken the plunge. All of them had a blast. My latest friend to hunt South Africa is our very own Bridgette […]

With these hot temperatures, it is most certainly summertime and makes it hard for a lot of folks to get out and do much. There is also a fish that likes it better on the cool side. The trout is a fish that is much more at home in cooler, moving water and deeper water in many lakes. Not only […] 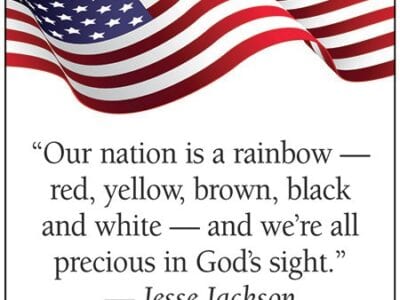 E-m@il address In addition to the telephone and the U.S. Mail, The Mountain Eagle accepts comments to Speak Your Piece by electronic mail. Our address is: mtneagle@bellsouth.net You’d think people would get tired of complaining about ‘The Swap Shop.’ I for one am glad it’s gone. It was just the same people with the same junk every day — be […] 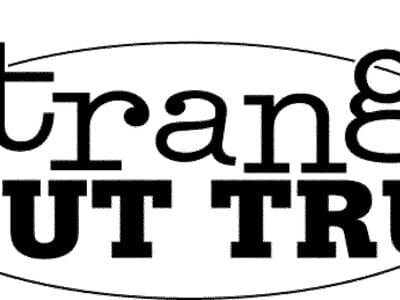 • In Tikrit, Iraq, there’s a 6-foot-tall monument of a shoe that journalist Muntadhar al-Zeidi threw at then-President George W. Bush. • Speaking of shoes, a collector of same is called a Sneakerhead. • Researchers were able to mimic the voice of a 3,000-year-old Egyptian mummy by re-creating much of its vocal tract using medical scanners, 3D printing and an […]

For the second time in 15 months, the Letcher County School District has received a complaint alleging it violated the Constitution’s establishment of religion clause and infringed on students’ rights. The Freedom from Religion Foundation, a non-profit whose mission is to protect the legal wall between church and state, sent the letter June 4 informing Superintendent Denise Yonts that it […]