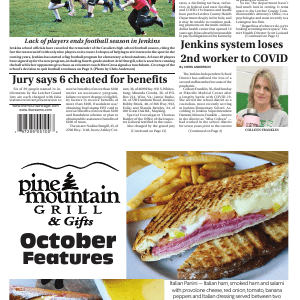 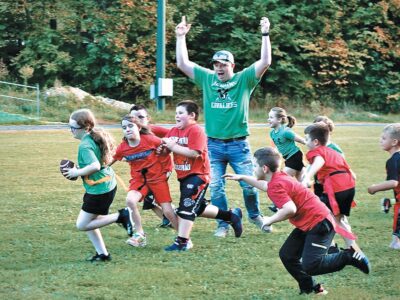 Jenkins school officials have canceled the remainder of the Cavaliers high school football season, citing the fact the team was left with only nine players on its roster. In hopes of helping to stir interest in the sport in the coming years, Jenkins has started a flag football program for elementary school students. At least 40 players have signed up […]

Facing a drastic shortfall in revenue, the Letcher County Health Department has paid $280,000 to purchase the former Dairy Queen building just across the river. A deed to the property was filed on August 23. An unwillingness to raise tax rates, a declining tax base, reduction in federal and state funding, and COVID-19 closures and layoffs have put the Letcher […] 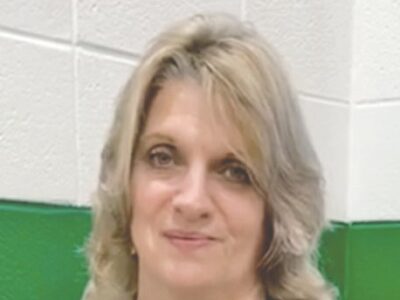 The Jenkins Independent School District has suffered the loss of a second staff member because of the pandemic. Colleen Franklin, 56, died Sunday at Pikeville Medical Center after a lengthy battle with COVID-19. She served the school district as a custodian, most recently serving at Jenkins Elementary School. According to Jenkins Superintendent Damian Johnson, Franklin — known in the district […] 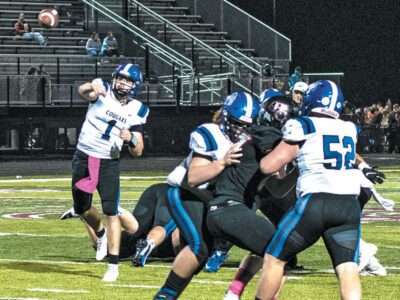 The Letcher County Central Cougars improved their season record to 6-1 — and even more importantly 2-0 in district play —with a convincing 51-14 victory over the Harlan County Black Bears last Friday. Carson Adams accounted for seven combined touchdowns to lead a Cougars offense that outgained Harlan County by 439 to 206 yards of total offense. Harlan County received […]

Thanks to former UK All- American punter Max Duffy and his “Pin It Deep” podcast, receiver Wan’Dale Robinson finally confirmed why he initially committed to playing football for Kentucky and then flipped to Nebraska before signing day. He then spent two years at Nebraska before transferring to Kentucky where he has 29 catches for 467 yards and three touchdowns in […]

Most fish like to be in or around some type of cover most of the time. One of the most underfished and overlooked forms of cover is a boat dock. And this is sad, because some boat docks can have some of the best fishing in the lake around them. The thing about boat docks is that they come in […]

More hunting ‘outside of the box’

I love it when hunters send me updates and their thoughts on hunts they have taken. So, I was really happy when I opened my e-mail and there was an update from Letcher County native and President of Wildlife Women Bridgette Holbrook, who has become a world-class hunter. In her latest writing, Bridgette recalled her South Africa hunt we first […] 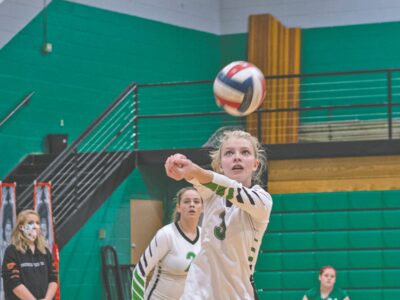 Season near the end

Jenkins senior Mason Ballou bumps the ball into the air in volleyball action at Jenkins last week. The Lady Cavaliers were looking for their third win of the season going into Tuesday night’s regular season finale at home against Cordia, whom they defeated earlier in the season. (Photo by Chris Anderson)