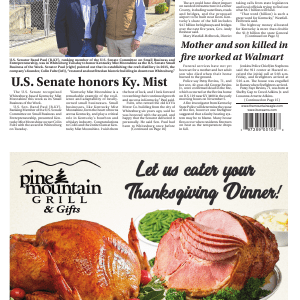 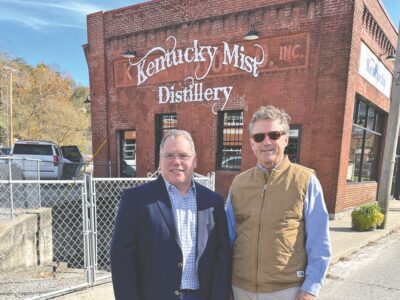 The infrastructure bill passed with bipartisan support by the U.S. Congress last week will provide Kentucky with nearly $6 billion for projects ranging from roads, bridges and airports to Abandoned Mine Lands reclamation funding and home weatherization for the poor. The act could have direct impact on needed infrastructure in Letcher County, including waterlines, roads and bridges, and the proposed […]

Mother and son killed in fire worked at Walmart

Funeral services have not yet been set for a mother and her adult son who died when their home burned to the ground. Police say Patsy Bevins, 71, and her son, 42-year-old George Bevins Jr., were confirmed dead in the fire, which occurred at the Bevins home on U.S. 119 near KY 3400 in the early morning hours on November […] 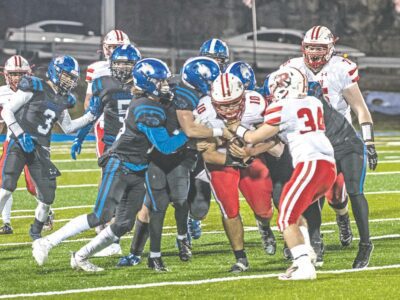 Letcher County Central advanced to the second round of the Kentucky High School Athletic Association playoffs with a convincing 47-13 win over rival Perry County Central. The Cougars hope to advance to the third round when they travel to Johnson CentralthisFridayfora7p.m. kickoff. “That was a great win,” said Cougars head coach Junior Matthews. “(It’s the) first time since 2009 we have […]

A 6-0 start put Kentucky in great shape to think about everything from the national championship playoffs to a New Year’s Day bowl game to a 10- or 11-win season. Now consecutive losses to No. 1 Georgia, Mississippi State, and now Tennessee 45-42, when UK had 99 plays and over 600 yards of offense, have deflated much of the Kentucky […]

Look for crappie in standing timber

It is time to get ready for the cool weather fishing season. I look forward to this time of year as I prefer the cooler weather and in most cases the fishing is better on most lakes. When the water temperatures drop and the lakes are lowered to winter pool, the lake does its fall turnover. When all this has […] 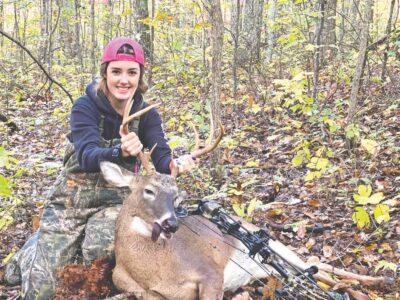 I have said over and over, “Thank you, women, for saving hunting.” I love to get stories of women hunting, and bringing home the bacon, or meat. Here is a story I got this past week from McKaye Collins, who stepped up and — although she didn’t bring home any bacon — did bring home a nice nine-point buck. McKaye […] 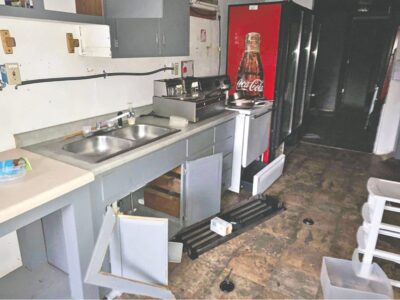 The Fleming-Neon Little League has been targeted by burglars for the second time in a year. Thieves stole equipment and caused damage to the park’s gates and concession building. According to league officials, the concession building’s door was forced open and several pieces of food service equipment were taken, including the league’s pizza warmer and its new popcorn maker, and […]