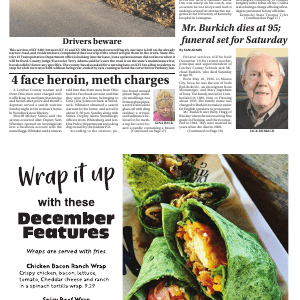 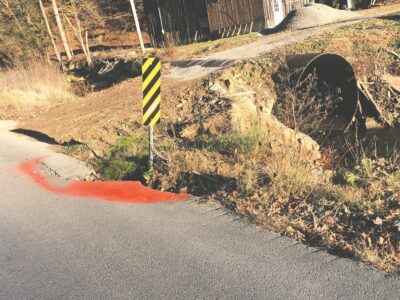 This section of KY 3401 between KY 15 and KY 588 has washed out until barely one lane is left on the already narrow road, and residents have complained that one slip of the wheel will put them in the creek. State District 12 Transportation Department office is looking into the issue, but a spokeswoman did not know when it […] 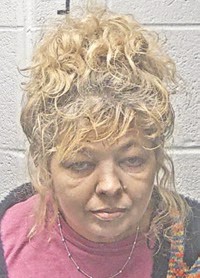 A Letcher County woman and three Ohio men were charged with trafficking in methamphetamine and heroin after police and sheriff’s deputies served a search warrant Sunday night at the woman’s home in Woodrock near Blackey. Sheriff Mickey Stines said the arrests occurred after Deputy Seth Whitaker opened an investigation into a Facebook account with the name Baggs. Whitaker said a […] 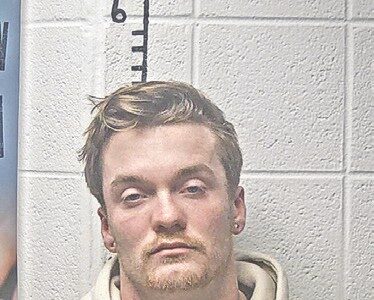 Three men accused in the January 2020 robbery and beating of a Cowan man are among 18 people charged in 19 indictments returned by the Letcher County Grand Jury. The indictments are the result of a long investigation that began on January 27, 2020, when Scott Day, then 60, was able to report to police that he had been beaten […] 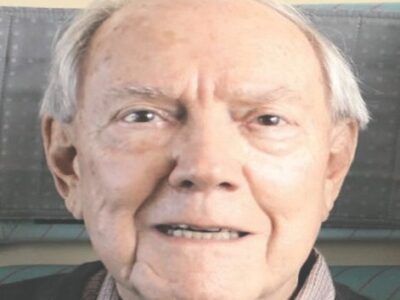 Funeral services will be held Saturday, December 11 for retired teacher, principal and superintendent of Letcher County Schools Jack Michael Burkich, who died Saturday at age 95. Born May 10, 1926, in Mason City, Iowa, he was the son of Vedo Bjelobrkovic, an immigrant from Montenegro, and Mary Ingraham of Iowa. The family moved to Cumberland in 1929, then to […] 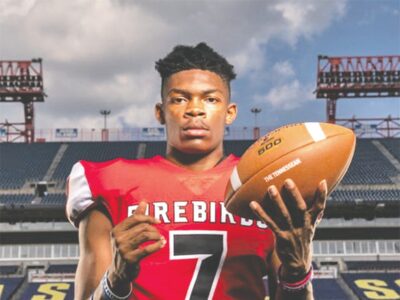 Five-star recruit will ‘bring a lot’ to UK

A few weeks back Kentucky coach Mark Stoops stressed the need to upgrade the overall receiving talent before next season. He certainly has kept his word with commitments from three-star speedsters Brandon White of Cincinnati and Jordan Anthony of Mississippi along with four-star Dane Key of hometown Lexington Frederick Douglass (who has 48 catches for 804 yards and seven scores […] 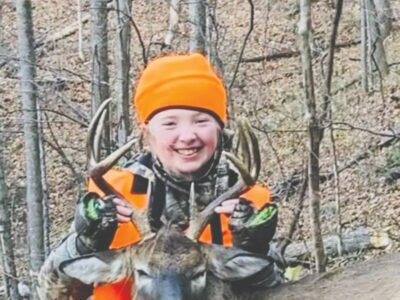 I love doing these stories about our youth who love to hunt. Here is one about the daughter of my lifelong friend, Larry Adams. Her name is Piper Jaylee Adams. She is 10 years old and quite a hunter. And she loves to hunt. Unlike many hunters, Piper has set standards for herself, and if a buck doesn’t meet those […]

Fish can still be found near shore

We have had some cold days this fall, but we also have had some warmer days. This will keep the bass and other fish in more shallow water for a while longer. As the shallows warm in the daytime sun, fish will use these areas to hold and feed. But as it gets much colder, fish like largemouth bass will […] 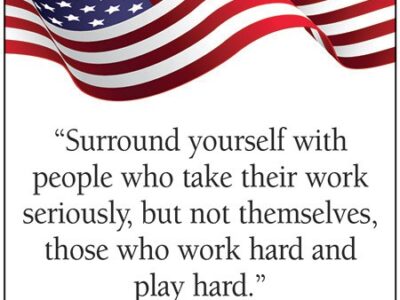 E-m@il address: In addition to the telephone and the U.S. Mail, The Mountain Eagle accepts comments to Speak Your Piece by electronic mail. Our address is: mtneagle@bellsouth.net . Folks are talking about how the coal mines are recovering. For that, you can thank Santa. There are so many people right now who are filled with hatred, bigotry, stupidity, and hypocrisy, Santa […] 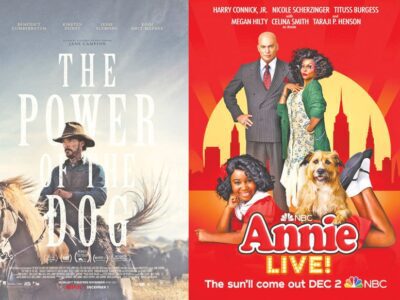