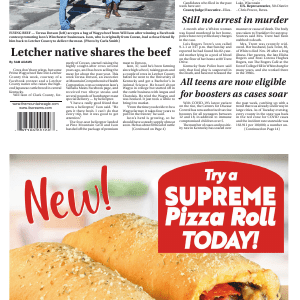 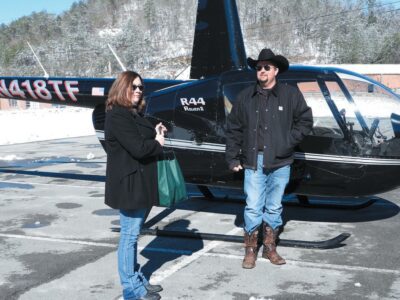 Cows don’t have wings, but some Prime Wagyu beef flew into Letcher County this week, courtesy of a Facebook contest and a Letcher County native who raises the high-end Japanese cattle breed in central Kentucky. Will Ison of Clark County, formerly of Cowan, started raising the highly sought-after cows several years ago, and has been selling the meat for about […]

The filing deadline for the primary election has been pushed back to January 25 after the Kentucky General Assembly failed to pass a statewide redistricting plan before Friday. The controversial plan passed on a largely party-line vote on Saturday, after legislators added 18 days to the period for candidates to file to run for office. Candidates who filed in the […]

Still no arrest in murder

A month after a Whitco woman was found murdered in her home, police have not yet filed any charges in the case. Lois Rogers Trent’s son called 9-1-1 at 3:17 p.m. that Sunday and reported he had found his 82-yearold mother lying in a pool of blood on the floor of her home at 80 Trent Drive. Kentucky State Police […]

All teens are now eligible for boosters as cases soar

With COVID-19’s latest variant on the rise, the Centers for Disease Control has now authorized vaccine boosters for all teenagers between 12 and 18, in addition to immune compromised children over 5. The number of cases and positivity rate in Kentucky has soared over the past week, catching up with a trend that was already underway in large cities. As […]

Leg cramps in the second half kept TyTy Washington from fully showing what he could do in UK’s loss at LSU. However, LSU coach Will Wade made it clear before the game how impressed he was with the Kentucky freshman. “Washington’s gonna be a lottery pick and can score at all three levels. Makes 3’s, gets to the rim. Really, […] 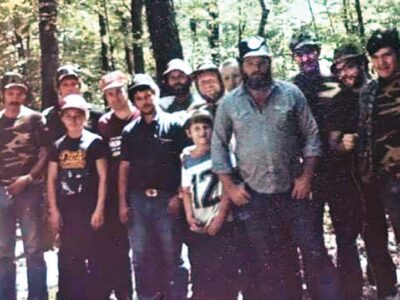 The past grows old, but never dies

Sitting here on these cold windy, snowy, mornings looking at pictures of our hunting and fishing trips of the past reminds me what my Grandpa Duncil told me. “Stevie,” he said, “things change daily, we just don’t pay attention. Take that little stream coming out of the mountain. Last week it was a foot over to the left.” I have […] 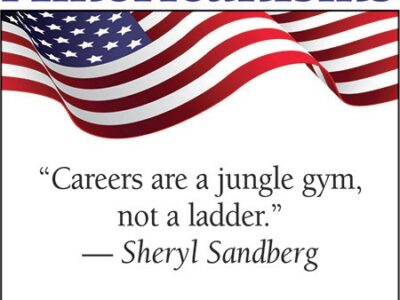 E-m@il address In addition to the telephone and the U.S. Mail, The Mountain Eagle accepts comments to Speak Your Piece by electronic mail. Our address is: mtneagle@bellsouth.net Yeah, I’d like to speak my piece about when you take things to the scrap yard, half the time, when you’ve got aluminum no matter what color it is, they’ll throw it in […] 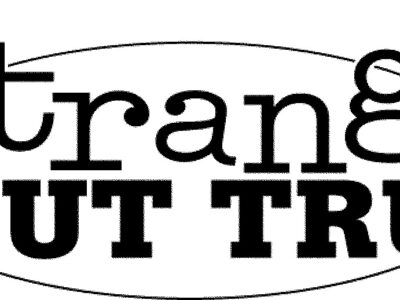 • Pinball was banned in most major cities from the early 1940s to the mid-1970s because it was considered a game of chance and, therefore, gambling. • Oysters can change genders back and forth. • The Zildjian Company was founded in 1623 by Avedis Zildjian, an Armenian alchemist who ended up making a cymbal instead. • Tobacco companies spend the […] 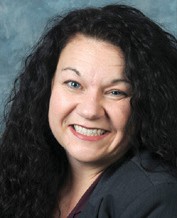 Nine days. That’s how long Kentuckians had from their first look at any redistricting map until all four made it through the General Assembly. Nearly half of that time was the long New Year’s holiday weekend, and the first votes were taken only two days after legislators — and the public — had enough data in hand to actually see […]